World   Americas  02 May 2017  US issues travel alert for Europe over threat of terror attacks
World, Americas

US issues travel alert for Europe over threat of terror attacks

A State Department official said Monday's alert was not prompted by a specific threat. 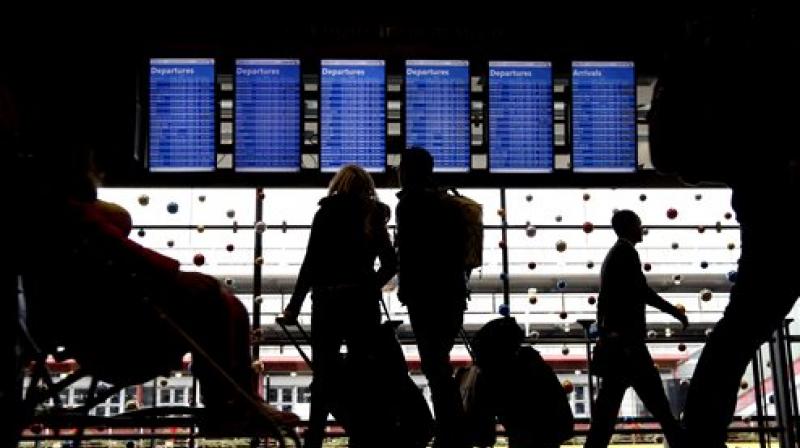 Washington: The US State Department issued a travel alert for Europe on Monday, saying US citizens should be aware of a continued threat of terrorist attacks throughout the continent.

In the alert, the State Department cited recent incidents in France, Russia, Sweden and the United Kingdom and said ISIS and al-Qaeda "have the ability to plan and execute terrorist attacks in Europe."

The State Department's previous travel alert for Europe, issued ahead of the winter holiday season, expired in February. A State Department official said Monday's alert was not prompted by a specific threat, but rather recognition of the continuing risk of attacks especially ahead of the summer holidays. The alert expires on September 1.