Rohingya crisis: US ‘deeply, deeply troubled’ by news of mass graves in Myanmar

Myanmar's army had said that the security forces had discovered a mass grave on the edge of a village in Rakhine State. 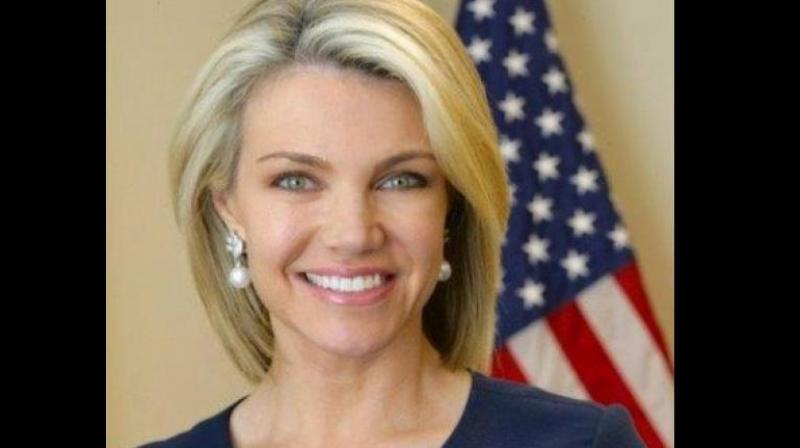 Washington: The US State Department said on Thursday that it was "deeply, deeply troubled" by new reports of mass graves in Myanmar's Rakhine State, where the military has been accused of atrocities against minority Rohingya Muslims.

The Associated Press reported earlier it had confirmed the existence of more than five previously unreported mass graves in the Myanmar village of Gu Dar Pyin, through interviews of survivors in refugee camps in Bangladesh and through time-stamped cellphone videos.

"We are deeply, deeply troubled by those reports of mass graves," State Department spokeswoman Heather Nauert told a regular news briefing. "We are watching this very carefully. We remain focused on helping to ensure the accountability for those responsible for human rights abuses and violations."

Nauert said the reports highlighted the need for authorities in Myanmar to cooperate with an independent, credible investigation into allegations of atrocities in northern Rakhine state.

In December, Myanmar's army had said that the security forces had discovered a mass grave on the edge of a village in Rakhine State, and had launched an investigation.

A violent crackdown by the security forces in response to attacks by militants in the state has caused around 650,000 Rohingya Muslims to flee to Bangladesh in recent months.