The officers screamed 'Muslim bitch' while they attacked her and said 'I will punch you in the face'. 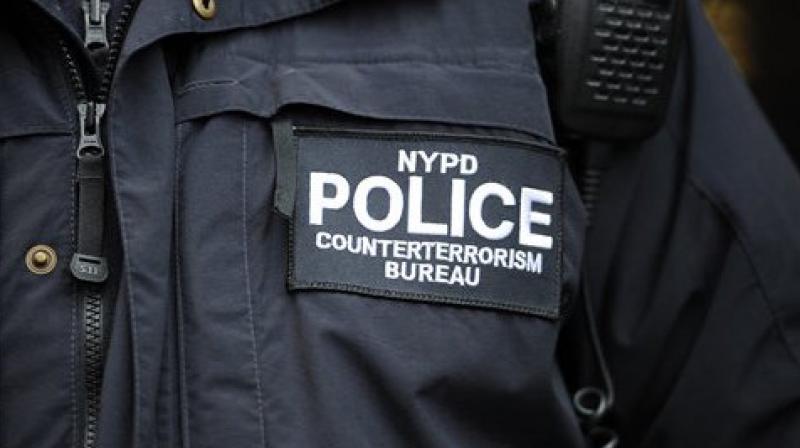 Danielle Alamrani who joined the department in 2006, was converted to Islam a year later. (Photo: AP, Representational Image)

New York: A 38-year-old hijab-wearing cop has sued the New York Police Department, saying that fellow officers bullied her by calling "terrorist, Taliban" and while others tried to tear the headscarf off her head, media report said on Thursday.

Danielle Alamrani who joined the department in 2006, was converted to Islam a year later. She started getting harassed, bullied and even beat up when she began wearing a hijab to work in 2008, according to a new lawsuit.

Once she started going to work in head garb, Alamrani's fellow officers retaliated by calling her names like "terrorist" and "Taliban" and telling her "that she should not be a police officer," claimed in a lawsuit filed in Manhattan federal court.

Things got so bad that in 2012 she was "physically attacked" by two officers who "attempted to rip her Hijab off of her head," the New York Post quoted the lawsuit as saying.

The officers, including the equal employment opportunity liaison for her district, screamed "Muslim bitch" while they attacked her and said "I will punch you in the face," according to the lawsuit.

Alamrani said she has social media evidence of the harassment. She collected the evidence in 2015 after a fellow officer posted pictures of her in her hijab at the gun range on Facebook.

That prompted her co-workers, who didn't like what they saw, to make comments such as "f*****g disgrace." They also called her a "moving target," the lawsuit said.

Alamrani said she is seeking damages in an amount to be determined at trial.