Bhavesh Patel was spotted leaning back with his hands behind his head beside an empty driver’s seat as his Tesla S60 last year. 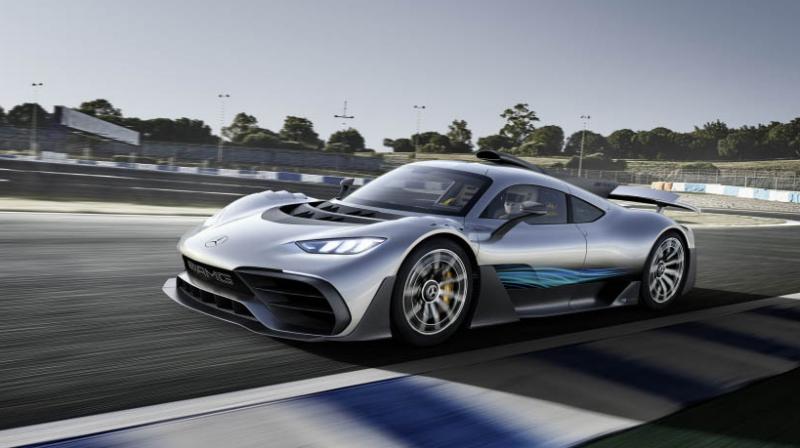 Britain’s road investigators were told by Tesla engineers that the autopilot function, including traffic-aware cruise control and auto-steer, was only intended to assist a 'fully attentive driver'. (Photo: Representational Image | File)

London: An Indian-origin Tesla owner who was filmed relaxing in the passenger seat after putting his supercar into autopilot mode on a busy UK highway has been banned from driving for 18 months.

Bhavesh Patel was spotted leaning back with his hands behind his head beside an empty driver’s seat as his Tesla S60 cruised at about 40mph along the M1 motorway near Hemel Hempstead last year.

The 39-year-old pleaded guilty to one count of dangerous driving and was handed down the driving ban, ordered to carry out 100 hours of unpaid community work and undergo a 10-day rehabilitation programme.

He was also directed to pay 1,800 pounds in court costs to the UK’s Crown Prosecution Service (CPS) at a hearing earlier this month.

“What Patel did was grossly irresponsible and could have easily ended in tragedy,” investigating officer Kirk Caldicutt, from the Bedfordshire, Cambridgeshire and Hertfordshire Road Policing Unit, told the ‘Shropshire Star’.

“This case should serve as an example to all drivers who have access to autopilot controls and have thought about attempting something similar. I want to stress that they are in no way a substitute for a competent motorist in the driving seat who can react appropriately to the road ahead,” he said.

At St Albans Crown Court on April 20, Patel admitted that the stunt in May in 2017 had been silly, but insisted that he was simply “the unlucky one who got caught” trying out the “amazing” feature on the car.

Britain’s road investigators were told by Tesla engineers that the autopilot function, including traffic-aware cruise control and auto-steer, was only intended to assist a “fully attentive driver”.

But Patel chose to switch on the autopilot function before moving across to the passenger seat and leaving the steering wheel and foot controls completely unmanned while his GBP 70,000 car was in motion. A witness, who was a passenger in another car, filmed Patel as the car drove past.

Footage of the incident was first posted on social media before it was reported to police and a Notice of Intended Prosecution was then sent to Patel in the post before he was interviewed at a police station.