Largest diamond unearthed in Botswana's mine in Africa

A diamond weighing as much as 1,758 carats was unearthed by a Canadian mining company in Botswana. 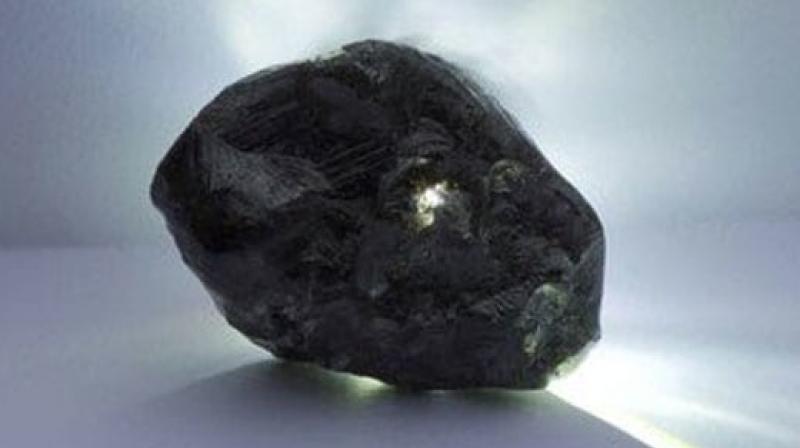 Gaborone: A diamond weighing as much as 1,758 carats was unearthed by a Canadian mining company in Botswana. The company running the Karowe diamond mine in central east Botswana believes the stone was one of the largest diamonds ever to have been unearthed, reports Xinhua news agency.

Since the new XRT plant was established, some 12 diamonds exceeding 300 carats have been sourced and produced. This also includes two stones that weighed over 1000 carats.

Lucara owns 100 percent of the Botswana mine in Karowe and is a leading independent producer of big exceptional quality Type IIa diamonds, the company said in a statement.

Botswana is the world's leading producer of high quality diamonds.