The most affected regions of the country are in the south where floods cut off access to health clinics. 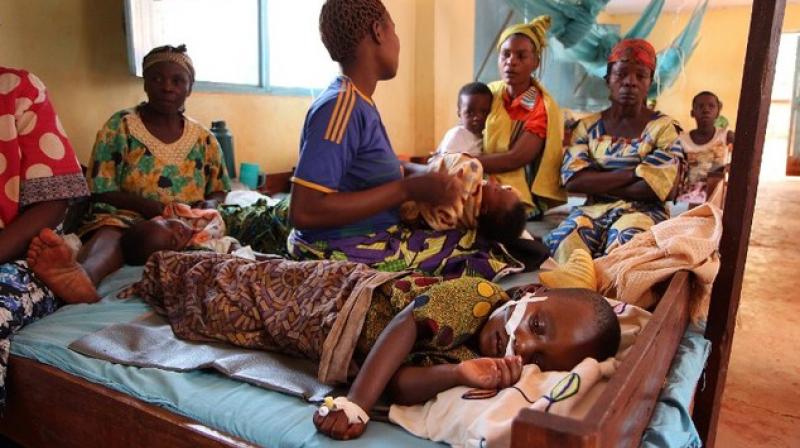 The deaths are caused by lack of access to health facilities, said official. (Photo: AFP)

Harare: At least 150 people have died of malaria in Zimbabwe over the past two months, with nearly 90,000 infections recorded, a government official said Monday, blaming the upsurge on intense rains.

"We have seen increased cases of malaria due to the more rains received this year that increased the breeding grounds for mosquitoes," Joseph Mberikunashe, malaria director in the ministry of health, told AFP.

Mberikunashe said 151 deaths and 89,261 malaria cases had been recorded in the past two months following heavy rains that also caused deadly floods.

He said that while a rise in malaria cases was expected after the rains, some of the deaths may have been caused by delays in seeking medical care.

Heavy rains battered the southern African country from December until the end of February, leaving 246 people dead and at least 2,000 people homeless across the country while homes and schools were damaged and several dams burst.
The government has issued an international appeal for aid.