They arrested of ex-lawmaker Zyad el-Elaimy, who was part of raid that targeted 19 businesses and economic entities linked to Brotherhood. 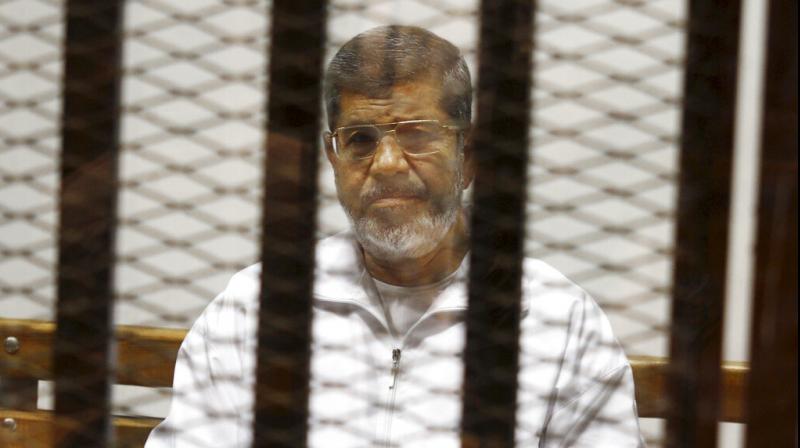 All of these people were arrested under allegations of links with the Muslim Brotherhood group. (Photo: AP)

Cairo: Egypt says police have arrested at least eight people, including a former lawmaker and key secular activists in the country's 2011 uprising, for their alleged ties to the outlawed Muslim Brotherhood group.

The Interior Ministry said on Tuesday the arrest of Zyad el-Elaimy, the former lawmaker, was part of a raid that targeted at least 19 businesses and economic entities linked to the Brotherhood. The ministry says economist Omar el-Shenety and journalists Hossam Monis and Hisam Fouad were also arrested.

It says the detained were collaborating with wanted Brotherhood members in Turkey to plot violence and riots on the anniversary of the June 30 mass protests that led to the military ouster of Islamist President Mohammed Morsi from power. Morsi collapsed and died in a Cairo courtroom last week.