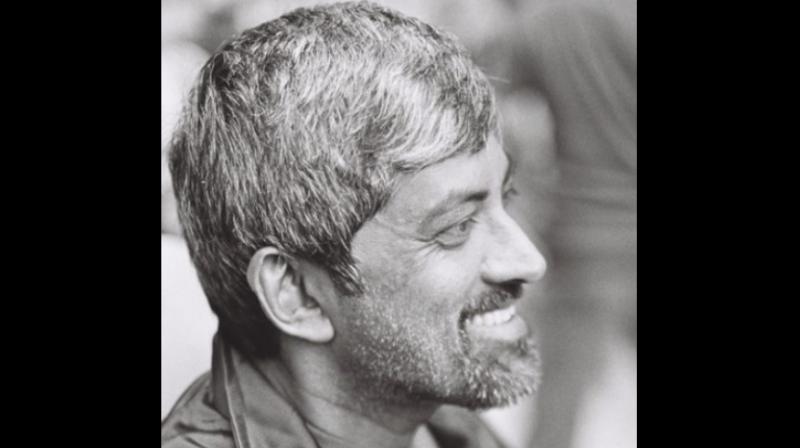 Johannesburg: An Indian-origin head of a news channel in South Africa has been sacked by the broadcaster following an uproar over his alleged racist remarks to a resigning employee. Kanthan Pillay, head of South Africa's largest independent TV news channel eNCA, had called journalist Samkelo Maseko, a rat heading for a sinking ship after the latter opted to work for the South African Broadcasting Corporation (SABC).

The national public broadcaster SABC is currently facing financial strain. In response, Maseko made public details of how Pillay had called him a dog when he was unceremoniously asked to leave his desk, without being given a chance to serve his notice period.

A public apology by Pillay failed to control the damage as the broadcaster dismissed Pillay with immediate effect on Friday. "My actions were irresponsible and unbecoming of a senior manager in any newsroom. The statement I made is unacceptable and rightfully rebuked by all concerned," Pillay said in his apology.

"References to people, especially black people, as monkeys, dogs, rats and cockroaches are hurtful and carry with them associations with various acts of oppression throughout history," said Executive Director of the Foundation Neeshan Balton.

"We welcome Maseko's intentions to make a submission to the Media Ethics and Credibility Inquiry after he alleged that Pillay had censored journalists. The huge and rapid public censure of Pillay should serve as a warning to others who think that positions of authority might shield them from being held to account when their actions require it," Balton added.

The eNCA management said a probe into the allegations of editorial interference by Pillay would continue despite his dismissal. Pillay is also the founder and leader of the Capitalist Party of South Africa, also known as the Purple Cow because of its logo.

Pillay started the party to contest the national elections earlier this year but failed to secure a single seat.