Investigation revealed that numerous 'over-the-counter' drugs were found in his system which were cause of poisoning him to death. 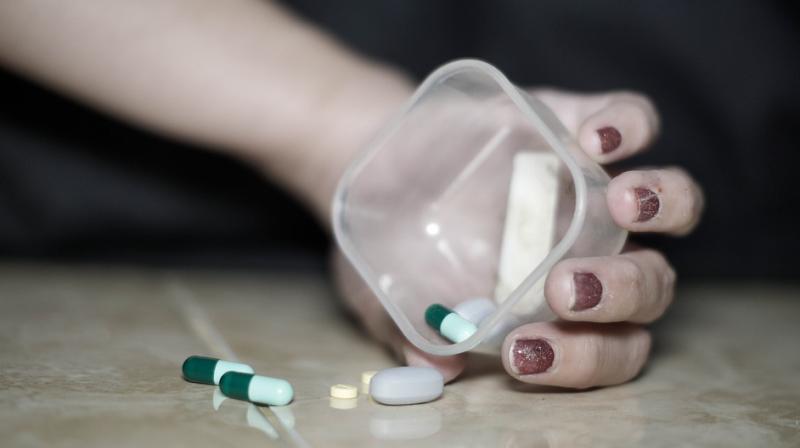 The dead body of the father was also found in the hotel room after he committed suicide. (Photo: Pixabay/Representational)

South Africa: Noah Smith from Burham, Rochester was on a holiday with his father Vuyo Tame when the 9-year-old was found dead at a hotel room in Johannesburg on January 8.

The dead body of the father was also found in the hotel room after he committed suicide.

An investigation revealed that numerous "over-the-counter" drugs were found in his system which were the cause of poisoning him to death.

According to a report in a UK tabloid The Sun, while speaking at the opening of the investigation into Noah's death in Maidstone, coroner Ian Wade said that the 9-year-old's death was "extremely suspicious" and that there was reason to believe that Vuyo Tame was "involved" in the passing of his son. He added that a thorough inquiry was needed into the case.

Coroner Wade further went on to add that the 9-year-old was taken to South Africa by his father for a holiday.

“The circumstances in which he died, in the same room as his father, are extremely suspicious. An investigation was not carried out in any great depth in South Africa due to the apparent circumstances of his father appealing to have taken his own life. I have suspicions he was involved in the sad and tragic death of Noah,” he added.

"He was clearly designated for great achievements in life, making his death so much more tragic and so hard for me to bear. Noah was in black belt training at Kung-Fu and was a seconder in his Cub Scout pack," said Vicky Smith.