Ethiopia's transport minister says the black box from the plane crash one week ago is in good condition. 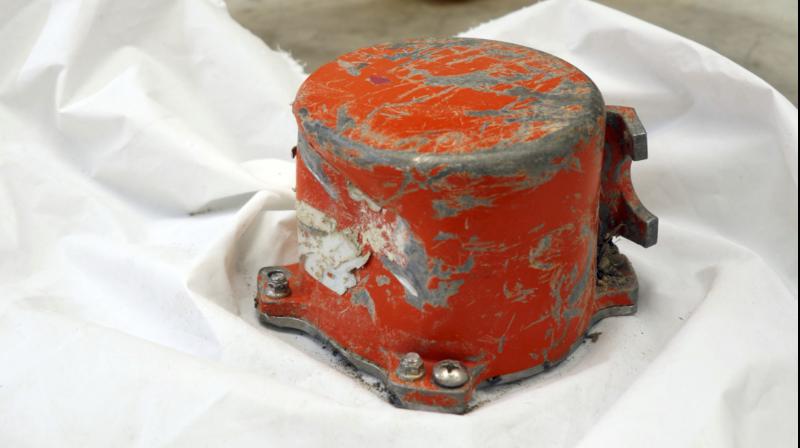 Addis Ababa: Ethiopia's transport minister says the black box from the plane crash one week ago is in good condition.

Dagmawit Moges told reporters on Sunday evening that data so far shows there is a "clear similarity" between the Ethiopian Airlines crash and an earlier one in Indonesia that involved the same type of plane.

Officials say 157 people from 35 different countries were killed when the Nairobi-bound plane crashed shortly after takeoff. The crash of Ethiopian Airlines Flight 302 and an earlier Lion Air crash have prompted the United States and other countries to ground Boeing 737 Max 8 planes.

The US-based Boeing faces the challenge of proving the jets are safe to fly amid suspicions that faulty sensors and software contributed to the two crashes in less than six months.

Thousands mourned the Ethiopian plane crash victims on Sunday, accompanying 17 empty caskets draped in the national flag through the streets of the capital as some victims' relatives fainted and fell to the ground.

The service came one day after officials began delivering bags of earth to family members of the 157 victims of the crash instead of the remains of their loved ones because the identification process is expected to take such a long time.