‘Later when my menstruation began, because the opening was too tiny, the pain worsened even more.’ 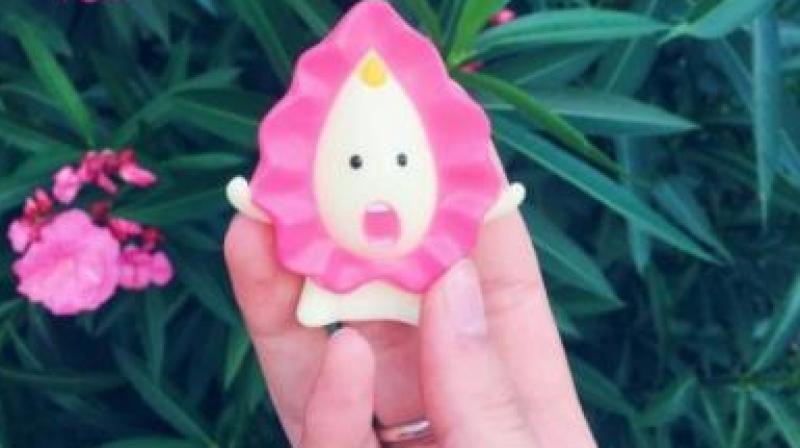 Deep in Ethiopia's desert region of Afar, about nine in 10 women and girls undergo female genital mutilation, many before their first birthday. (Representational Image)

Bekarredar (Ethiopia): The 25-year-old Kedija had her external genitalia removed and her vagina sewn up when she was just seven days old. She has faced a lifetime of pain.

"I was unable to hold my urine for long," she said.

"I isolated myself from socializing because of that. Later when my menstruation began, because the opening was too tiny, the pain worsened even more. And after I got married it was painful to have sexual intercourse with my husband."

Three childbirths later, she was diagnosed with near-fatal renal complications.

Deep in Ethiopia's desert region of Afar, about nine in 10 women and girls undergo female genital mutilation, many before their first birthday.

Campaigners on Tuesday marked the International Day of Zero Tolerance for FGM as they seek to end the practice. Nearly 200 million around the world live with its effects, the United Nations says.

Addu Abdala Dubba used to perform the circumcisions. She sharpened a small blade against a steel rod to demonstrate how she prepared for the task.

"There were even times when I performed consecutive cuttings in one day with this one blade," she said. "But I carefully sanitized it after each circumcision by heating it in a fire or dipping it in hot water to avoid infection."

She once thought the job gave her a sense of purpose. She thought it helped women preserve their virginity and remain faithful in marriage - seen as essential to a family's honor.

But after attending trainings by the government and religious leaders, "I now understand this practice is wrong and it can destroy a child's future," she said.

Now she is a midwife and spreads the word about the dangers of FGM.

The lone primary hospital in Asaita, the former capital of Afar regional state, struggles to look after the women who have complications from FGM, especially during childbirth. A lack of funds has forced the hospital to operate with reduced staff for most of the past fiscal year.

Dr. Saleh Yusuf Imam, the medical director, said the hospital's counseling service has had some success in raising awareness.

After women who face difficulty with penetrative sex receive pain-free incisions in their vagina and post-treatment counseling, "we hear most of them vow to not let a single woman they know endure female genital mutilation ever again," he said.

There is still a long way to go in changing people's attitudes, he added.

Kedija, the 25-year-old, said she is determined to stop another generation of girls from suffering like she did.

"Whenever I find a parent that still insists on practicing female genital mutilation, I try to convince them otherwise," she said.

"But when my efforts are not enough to change their minds, then I always report them to local health facilities so that they can intervene.”