'No education in this horrible situation,' chanted students in Gadaref, marching on the main street of the town. 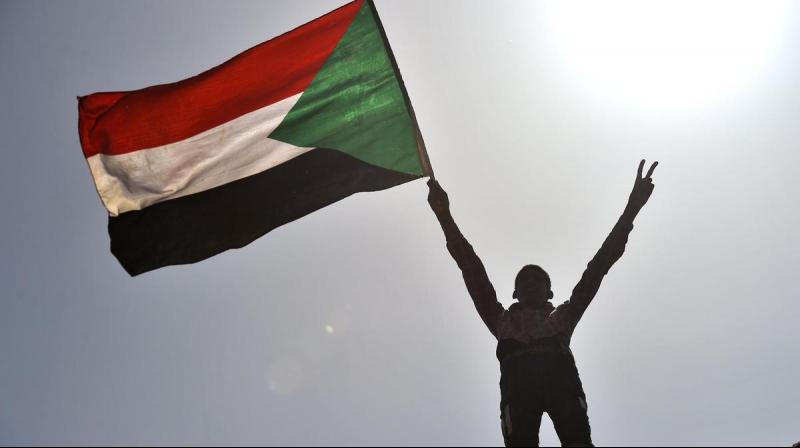 The spontaneous protests by school students in the agricultural towns of Madani, Gadaref and Sinnar came as talks between the protest leaders and generals entered a second day Thursday over the forming of an overall governing body.

"Students from the high school stepped out of their campus and marched towards downtown, chanting 'civilian rule, civilian rule,'" a teacher from the school in the central town of Madani told AFP by telephone.

The students were also chanting "blood for blood, we don't want compensation," a catch-cry of the protest movement calling for those guilty of killing demonstrators to face justice.

"No education in this horrible situation," chanted students in Gadaref, marching on the main street of the town, a resident from the town, said.

Protest leaders and the ruling generals are expected later on Thursday to continue talks for second straight day, the first such round of negotiation since a deadly crackdown on demonstrators last month.

The talks revolve around the issue of who should lead a new governing body — a civilian or soldier.

Talks had collapsed in May over the issue and tension between the two sides further soared after the raid on a protest camp on June 3 killed dozens.

The dialogue finally resumed Wednesday after intense mediation by Ethiopian and African Union envoys, who have put forward a draft proposal to break the deadlock.

The generals seized power after the army ousted longtime ruler Omar al-Bashir following months of nationwide protests against his iron-fisted rule of three decades, but have resisted transferring power to a civilian administration.