Blade Runner Oscar Pistorius out of hospital, back in Jail

Pistorius is serving a 6-year jail term for murdering his girlfriend Reeva, a model and law graduate, in his Pretoria house in 2013. 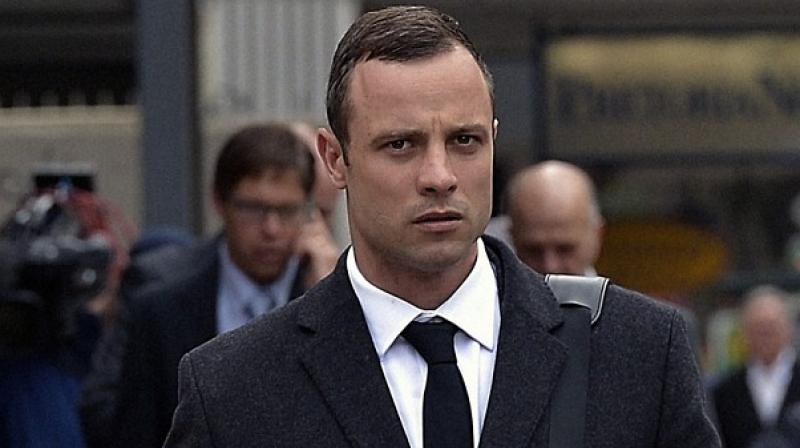 Johannesburg: Jailed Paralympic athlete Oscar Pistorius was discharged from hospital on Friday after being kept in overnight under observation, an official said, after local media reported he was suffering chest pains.

"He has been discharged and is back in the facility," Logan Maistry, spokesman for the department of correctional services, told AFP.

Pistorius, 30, is serving a six-year jail term for murdering his girlfriend Reeva Steenkamp, a model and law graduate, in his Pretoria house in 2013.

The "Blade Runner", as he was known, has always maintained that he mistook Steenkamp for an intruder when he fired four high-calibre bullets through a locked toilet cubicle.

Maistry said on Friday the department would not release details on Pistorius's medical condition.

The News24 website had reported that Pistorius was taken from Atteridgeville prison in Pretoria to hospital in an ambulance on Thursday after complaining of chest pains.

The year before he killed Steenkamp, Pistorius became the first double-amputee to race at Olympic level when he competed at the London 2012 games.