The narrator of the video, one of the hostages, says she hopes that French President Emmanuel Macron will come to her rescue. 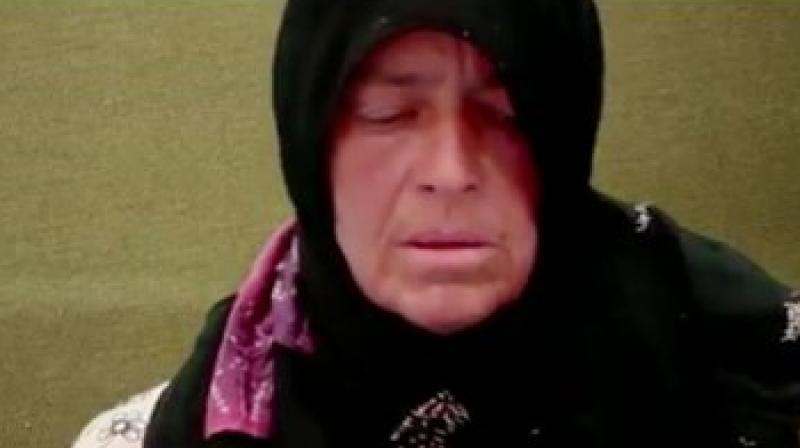 Dakar (Senegal): An al-Qaeda-linked group in Mali has released a proof-of-life video showing six foreign hostages, a group that monitors jihadist communications says, shortly before the French president arrived in the West African country for an anti-terror summit.

“No genuine negotiations have begun to rescue your children,” a narrator says.

The narrator also mentions the recently elected French President Emmanuel Macron, saying that Petronin “is hoping that the new French president will come to her rescue.”

Macron said he welcomed the first sign of life for several months from Petronin.

“These people are nothing,” he said of the extremists. “They are terrorists, thugs and assassins. And we will put all of our energies into eradicating them.”

On Sunday, Macron met with heads of state from five nations across Africa’s Sahel region to build support for a new 5,000-strong multinational force meant to counter extremists in Mali. Deadly attacks in recent years in countries once considered relatively safe have alarmed the international community.

In March, a video announced the creation of Nusrat al-Islam wal Muslimeen from a merger of three extremist groups: the al-Qaeda-linked al-Mourabitoun, Ansar Dine and al-Qaeda in the Islamic Maghreb.

A number of the hostages in Mali have been held for years. Of the six shown in the video, McGowan was the earliest seized, abducted in 2011 from a hostel in Timbuktu. Narvaez, a nun, was the most recently seized, abducted in February near the border with Burkina Faso.

The video comes after Sweden’s government on Monday announced the release of Johan Gustafsson, who was held by Islamic extremists in Mali for six years.