Centre to have a library, archive for students to learn about Indian culture. 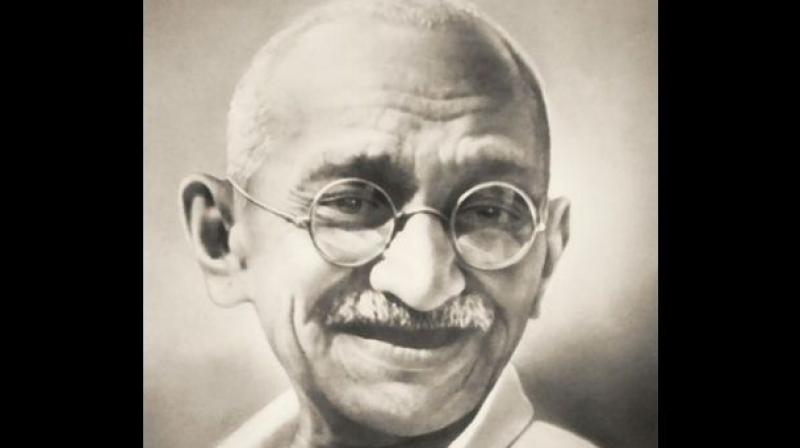 Johannesburg: A new living museum has been opened in Durban to showcase Mahatma Gandhi’s role in freedom struggle of South Africa, and to reflect the heritage of the first Indian sugar plantation indentured labourers who arrived in the city in 1860.

The two-storey 1860 Heritage Centre is the culmination of many years of negotiation between the local Indian community and government authorities.

“We signed a Memorandum of Understanding in 2014 with the provincial government’s arts and culture ministry to run the place as a museum and heritage centre to showcase Indian history, but not in isolation, but a history that shows our intermingling and intertwining with the rest of the country,” said Satish Dhupelia, spokesman for the centre, who is also a great-grandson of Mahatma Gandhi.

“We did not live in isolation in this country, we lived among other race groups and other cultures. In terms of social cohesion, it is very important to showcase how Indians worked with other race groups to build South Africa,” Mr Dhupelia said.

Mr Dhupelia recalled how late veteran Indian freedom fighter Ahmed Kathrada went to a university to give a talk and found that senior Indian students did not know that Indians had been incarcerated on Robben Island alongside Nelson Mandela as political prisoners for decades.

“So, we decided that when we started off the museum, we would pay respects to the indentured labourers who came here from 1860 onwards and showcase their history, but will also have revolving exhibitions which would include the (Indian) people who worked alongside Mandela in the struggle, many of whom are not even known by South African Indian children today.”

Mr Dhupelia said that there would also be an exhibition on the close relationship that Manilal Gandhi, the son that the Mahatma left behind in South Africa to look after the projects he had started there.

A permanent exhibition titled Mandela-Gandhi-Luthuli highlights the work done by these three great leaders in fighting discrimination in South Africa.

The centre will not only look at the political history of the South African Indian community, but also display artefacts from a century ago, like the household implements and clothing used by the early settlers, donated by their descendants.

Projects for the immediate future include showcasing the role of the Indian community in non-racial sport in the white minority government era, when race groups were debarred from playing against each other under draconian apartheid laws.

“A replica of Nelson Mandela’s cell on Robben island is also on display, and surprisingly, many people don’t know that the same cell was occupied at other stages by (Indian) struggle heroes like Ahmed Gatorade and Billy Naidoo during the time they were on the island,” Dhupelia said.

The centre will also have a library and archive for students to learn about Indian culture which has survived and adapted to local circumstances more than 156 years later among the 1.4 million South Africans of Indian-origin.