Most of Winnie’s marriage to Nelson was spent apart, with Nelson imprisoned for 27 years. 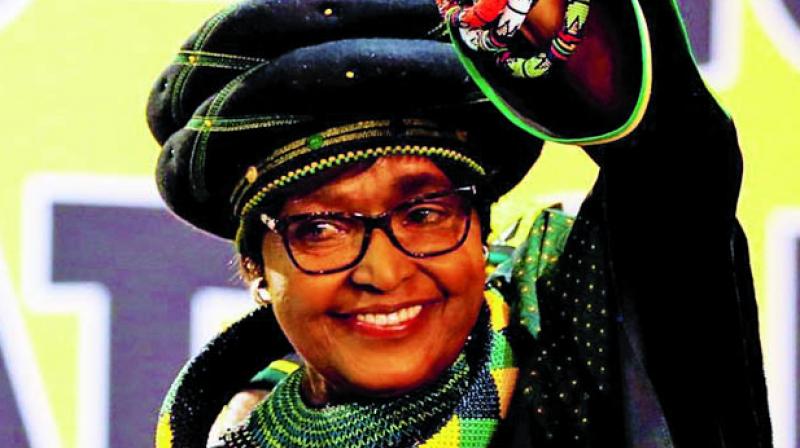 Johannesburg: Winnie Mandela, the former wife of South African anti-apartheid icon Nelson Mandela, died on Monday at the age of 81, her spokesman said. She died in a Johannesburg hospital after a long illness, spokesman Victor Dlamini said in a statement.

Winnie Mandela, who was married to Nelson Mandela for 38 years, played a high-profile role in the battle to end white-minority rule but her place in history was also stained by controversy.

“It is with profound sadness that we inform the public that Mrs Winnie Madikizela-Mandela passed away at the Netcare Milpark Hospital, Johannesburg, South Africa on Monday,” said a statement issued by Dlamini, a family spokesman.

“She died after a long illness, for which she had been in and out of hospital since the start of the year. She succumbed peacefully in the early hours of Monday afternoon surrounded by her family and loved ones.”

Most of Winnie’s marriage to Nelson was spent apart, with Nelson imprisoned for 27 years.