50-plus people missing after pipeline explodes in Nigeria

A local official says more than 50 people are missing after a leaking oil pipeline exploded. 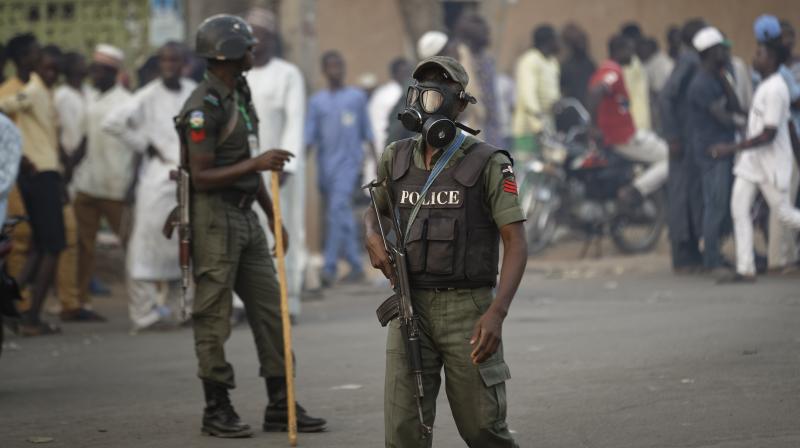 The Nembe trunk line is operated by the Port Harcourt-based Aiteo Group. (Photo:AP)

Warri: A local official says more than 50 people are missing after a leaking oil pipeline exploded and caused a stampede in southern Nigeria.

The Nembe trunk line is operated by the Port Harcourt-based Aiteo Group and carries crude to the Bonny export terminal. The pipeline is jointly owned by Agip, Oando and Shell Petroleum Development Company.

Aiteo is yet to comment on the explosion. It is not immediately clear if the pipeline has been shut down.

The Niger Delta is highly polluted. Nigerian oil companies usually assert that the majority of oil spills are caused by sabotage, theft and illegal refining.