A birthday in Bali

Solo backpacker Anjana shares the memories of her third solo trip to Bali which she realised is a getaway meant for all kinds of travellers. 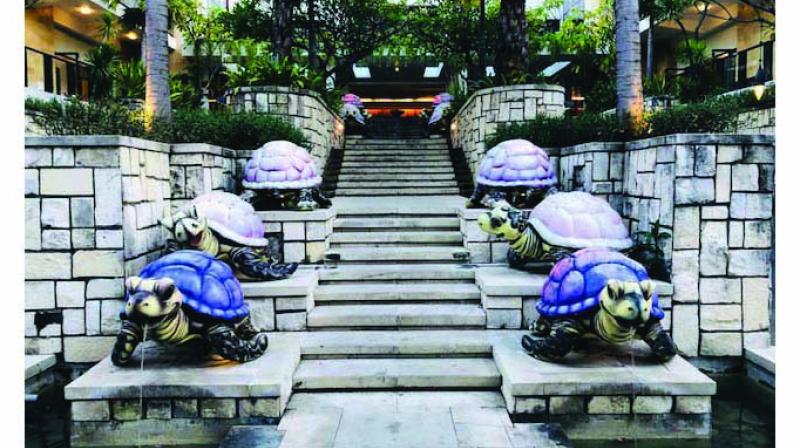 Throughout the conversation, she was laughing. The happiness of going on a solo trip to Bali to celebrate her 30th birthday echoed is Anjana Vijayadas’ voice when she talked about the trip. “That was my third solo trip after the UK and the US, and first time in Bali,” says Anjana, who spent a few days at the Southern Bali, savouring its diversity.

And, it was a revelation to her. She realised that Bali, which usually finds place in the romantic getaway list, is meant for all. “When I reached there, I realised that it is a place for all kinds of travellers. Be it solo, family or friendly, Bali has something for all,” says an excited Anjana, who had a memorable birthday there.

Her first surprise was at Mirror Club, one of the happening clubs in Kuta. “Staff at Mirror Club celebrated my birthday in a small way by bringing a cake and crackers. Next was at the hotel, where they arranged my bed in birthday theme, by rolling towels into the form of a tower cake,” smiles Anjana. 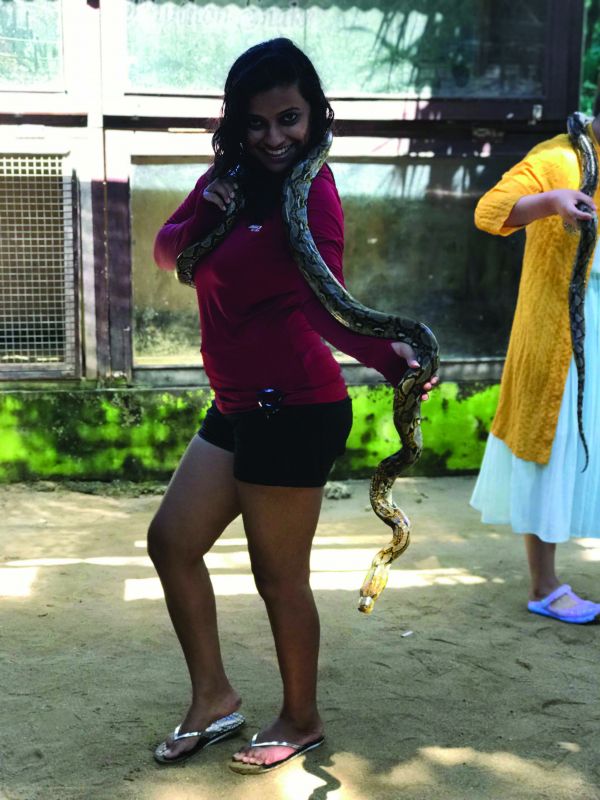 At Bali, she spent her days at Canggu, Kuta, Seminyak, Nusa Dua and Uluwatu. “What I had in mind was to spend one day at one place. And, do whatever I could do within these days,” she says. “I chose South Bali as the  airport is there. I researched on the places near the airport and made my itinerary,” says Anjana. She does not go for tour packages. “None of my trips so far were like that. When a place strikes my mind, I research about it on the internet and make a plan. I create my own itinerary and bucket list,” she says, and adds, “What makes solo trips beautiful is that there are no restrictions. It gives us a feeling of liberation.”

Not just wandering and visiting places, it was also a time for her to tick off some of her dreams like fly boarding and sling shot from the bucket list. That feeling of doing them, which is a mix of excitement and fear, stills pops up in her mind while talking about sling shot.

“I was bouncing, coming up and down like a boomerang,” she laughs. “If there were any Malayalis nearby, they would definitely have realised that another Malayali was on it, because I was screaming out in Malayalam,” she laughs. At another place, she put a snake on her neck, marking another adventure. Though fearsome, Anjana says it all gave her immense satisfaction. “I am happy that I survived it all. It was like overcoming fears,” she says. 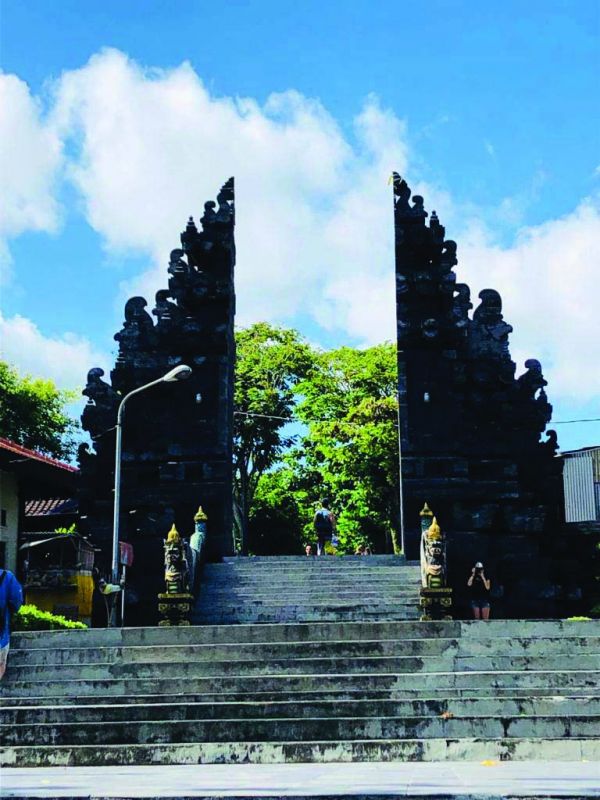 Another exciting part was spending time at the infinity pool, a pool that overlooks ocean, at One Eighty — The Edge Bali Villa. “Staying there is a costly affair. But, they have general and VIP admission. One could spend four hours at the pool along with food and beverage through the general admission.

That was affordable for me, and I chose that. It was so much fun spending time there enjoying the beautiful view and clicking pictures,” concludes Anjana, looking forward to her next trip.