Explore your wild side

Kerala’s lush forests and wildlife sanctuaries are the perfect places for nature lovers to unwind. 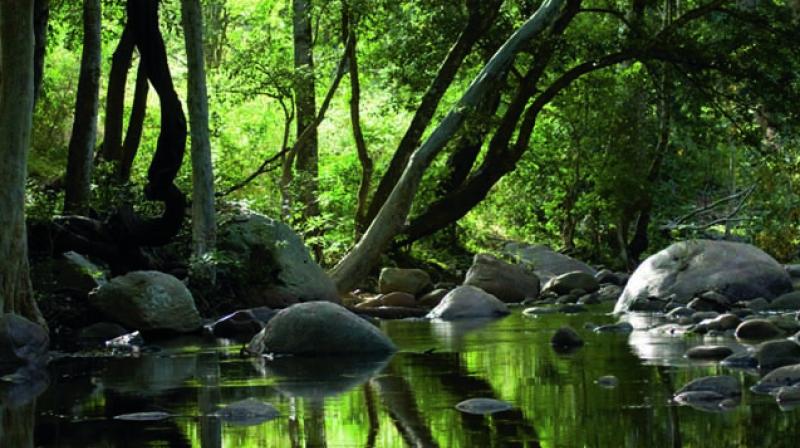 Many tourists to Kerala miss out on the region’s incredible biodiversity as they flock to the beaches and backwaters. Kerala is home to fourteen wildlife sanctuaries, two tiger reserves, and six national parks that contain a stunning array of wonderful wild creatures and alluring forests to delight nature lovers. Experience wildlife in its pristine natural habitat by visiting 8 of these wildlife hotspots.

Periyar Tiger Reserve
Also known as the Thekkady Wildlife Sanctuary, the Periyar Wildlife Sanctuary and Tiger Reserve is situated in the hills of the Western Ghats and is home to no less than 1,800 flowering plant species, 143 species of orchids, 35 mammal species, and 265 bird species. Other than the Royal Bengal Tigers that reside here, this sanctuary also boasts of a substantial population of the Malabar Giant Squirrel, the endangered Lion-Tailed Macaque, Asian Elephant, etc. 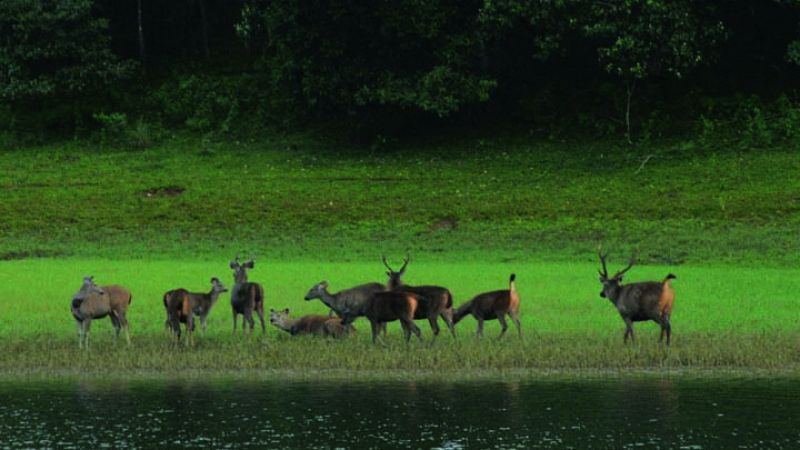 Thattekad Bird Sanctuary
Also known as the Salim Ali Bird Sanctuary, the Thattekad Wildlife Sanctuary is famous for its dense avian population, as it houses as many as 500 exotic bird species. Spread across 25 square kilometres of forests interspersed with some grasslands, the sanctuary lies between tributaries of the Periyar river. 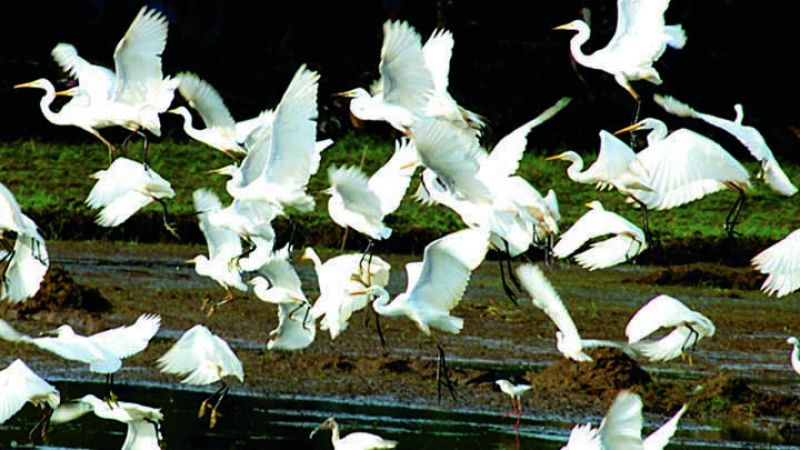 Parambikulam Wildlife Sanctuary
Under consideration by UNESCO, to be announced as a World Heritage Site, this sanctuary boasts of 39 mammal, 16 amphibious, 268 avian, and 61 reptilian species along with 124 species of beautiful butterflies. Visitors can use the many watch towers built to spot the various species of wildlife. The reserve also contains ‘Kannimara’, the world’s oldest and largest teak tree.

Aralam Wildlife Sanctuary
Located in the northernmost part of Kerala, this sanctuary is home to an exotic variety of plants and animals, including the Nilgiri and Hanuman Langurs, Barking Deer, Sambar, Spotted Deer, and a vast number of butterfly species. It is also home to the great Katti Betta – at 1145 metres, the tallest peak in the region.

Eravikulam National Park
Considered the home and sanctuary of the Nilgiri Tahr, this National Park is situated in the Devikulam Taluk of Idukki district and is famous for the special Neelakurinji flowers that bloom here once in every 12 years, with the next sighting expected in 2018. Spread out over 97 kilometres, the National Park also has an Echo Point.

Silent Valley National Park
Spread out over 90 square kilometres, Silent Valley is the home of India’s only rain forest and varies in altitude between 658 and 2,383 metres above sea level. Indian Elephants, Royal Bengal Tigers, Leopards, Wild Boar, Sambar, Gaur, and the endangered Lion-Tailed Macaque take shelter here. The park is the centerpiece of the Nilgiri Biosphere Reserve.

(The writer is the co-founder & CEO of Toehold, a travel and photography company)