Real and Alive in Madrid!!

From sumptuous food to savour, to fancy shopping lanes and historic sites to visit, here’s all you need to know about the capital city of Spain. 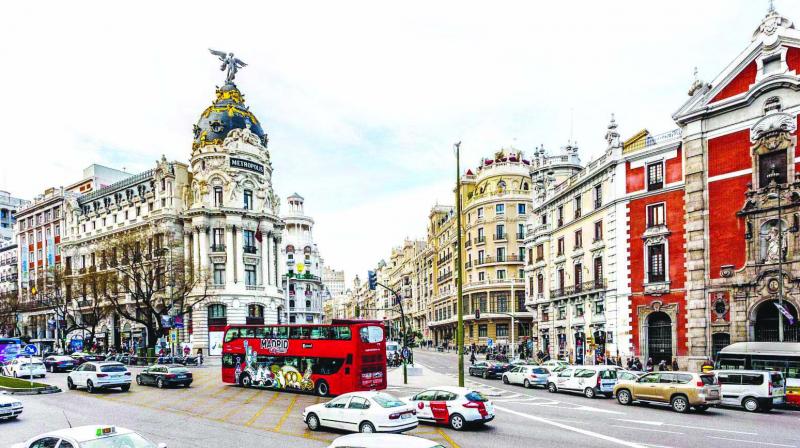 Solo travel is a popular choice for travelers & while I have always been one of them , my friend from high school accompanied me to Madrid thus making it femme travel or solo traveler gone rogue.

Solo travel is a popular choice for travelers & while I have always been one of them , my friend from high school accompanied me to Madrid thus making it femme travel or solo traveler gone rogue.

My trip was purely a part of my story where art is the hero while fashion & food are supporting characters. I visited the heart of old Hapsburg Madrid which is the portico-lined Plaza Mayor, followed by Royal Palace &  Puerta del Sol a public square . 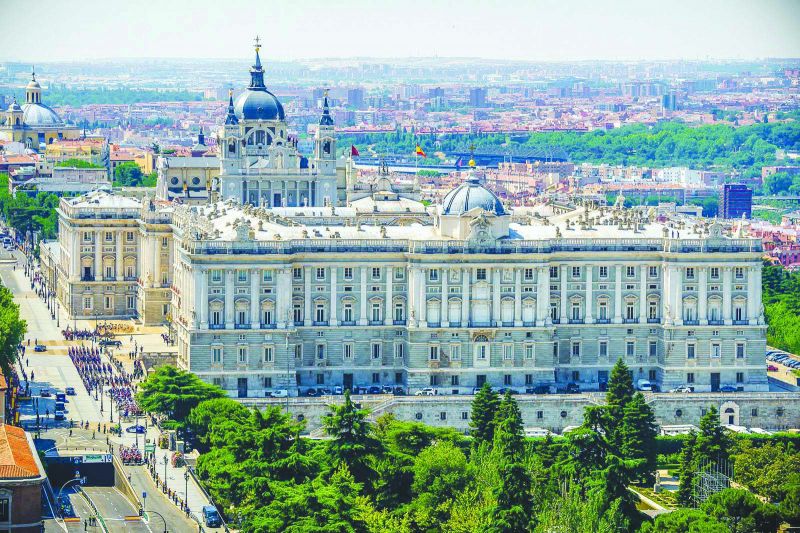 While Madrid is a gold mine of European art, including the Prado Museum’s works by Goya & other Spanish masters, my next stop was a detour from the conventional classics to Plaza del Conde de Barajas, that houses artists who display their work every Sunday in an open air market.

My journey across the globe to buy paintings from street artists was enriched in Madrid with a wide array to choose from. I spoke to several artists, purchased paintings & brought back a dollop of inspiration as well.

Next stop was a flea market ,located along Plaza de Cascorro that had everything from rock band memorabilia, second-hand goods to food stands and live music, ideal for unconventional souvenirs. 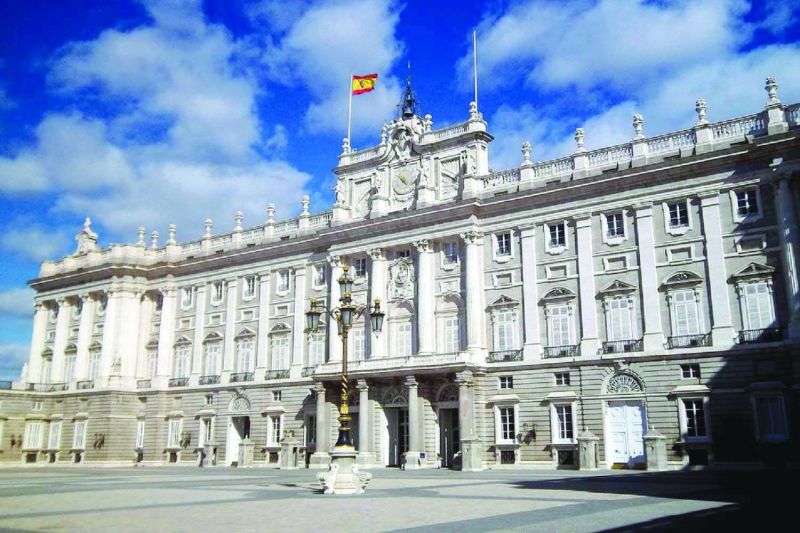 My shopping trip to Gran Via also known as Madrid’s broadway turned out to be an adventure as I walked into a store and picked up a pair of shoes to buy only to find out it belonged to a customer. What followed was a strange conversation between two women who had nothing in common including their language except their taste in shoes . An hour later I had the shoes with a hand drawn map from the stranger . Gracias is what I said to her when I left and what I feel every time I look at those shoes. 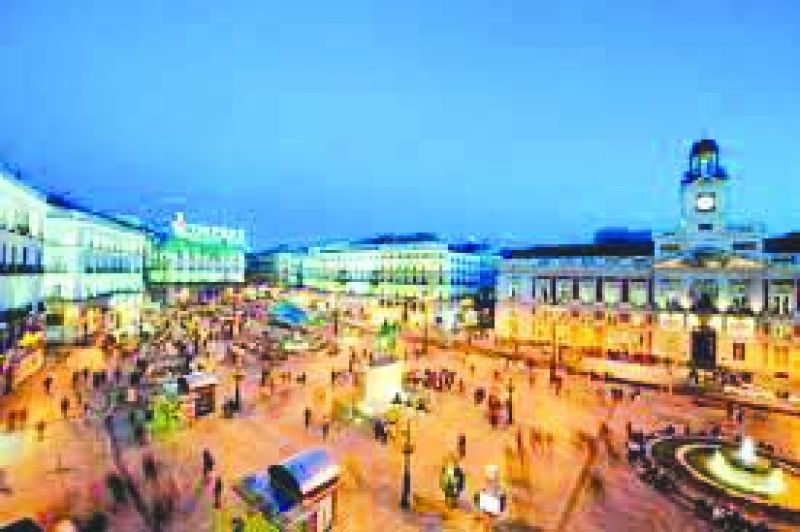 The finale was the Flamenco, Spain’s most famous art form & there are shows held daily comprising of ‘Baile’ the dancer, ‘Cante’ the singer, and ‘Guitarra’ the guitarist.

I witnessed the concert at Villa Rosa and was enamoured by the jaw dropping performance.

Madrid is more than an epicentre of art. It is an international melting pot of tourists and locals beyond barriers of language race and religion thereby bringing an end to my trip however etched in my mind for a lifetime.