Priced at Rs 9,499 smack in the mid-range of headphones, these headphones had features aplenty but still left us wanting for more 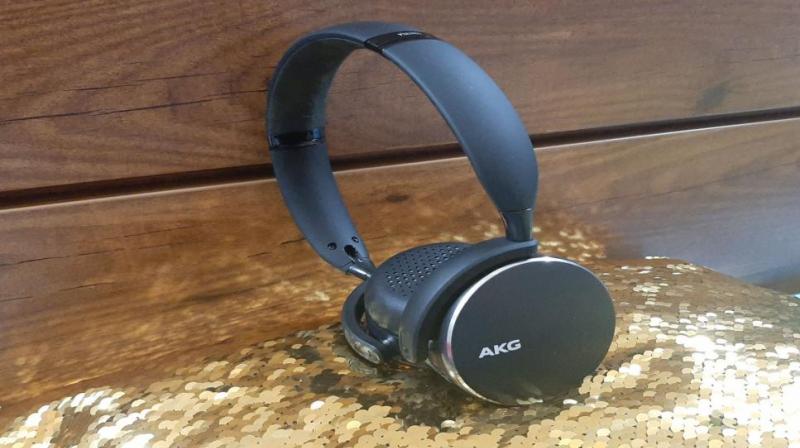 For starters, the AKG Y500 headphones are great to look at with a stylish metallic silver coloured rim around its earcups.

We used it for quite sometime and here's what we thought of it as a product.

For starters, the AKG Y500 headphones are great to look at with a stylish metallic silver coloured rim around its earcups. The rest of the headphones are matte black.

However, despite all the padding, that is on the headband and the earcups, long hours of using the headphones caused quite a bit of pain on the ears.

Not only sweat and pain, but there’s also another problem with the build of these headphones. While it initially maintained a good fit, with slight movement while going about the day's business, enjoying your music, the earcup extensions would slip up and the fitting would worsen as the extensions expanded.

The Y500 are on-ear headphones. They don’t have active noise cancellation, however perhaps to make up for the miss, an ambient aware mode added features to the listening experience. This is activated by a button present on the right earcup. All the controls for the headphones were present on the side rim, including the volume, and pause/play buttons. 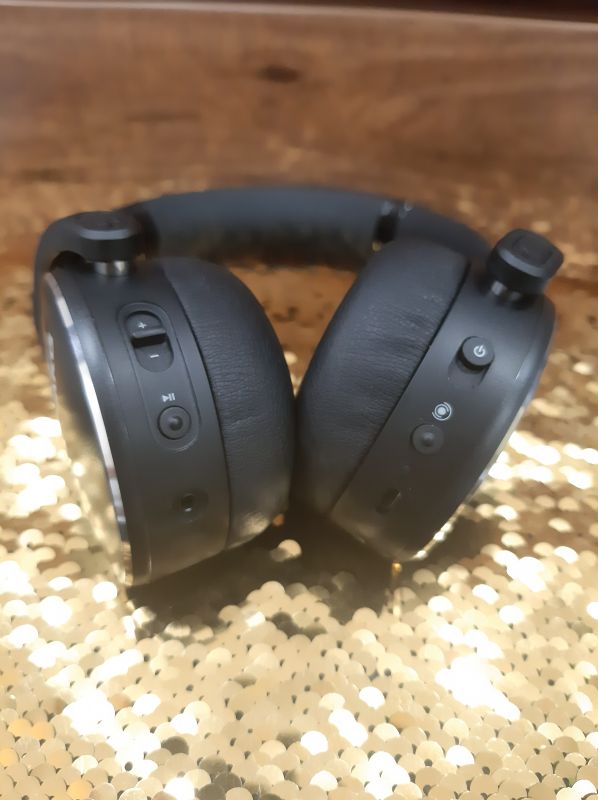 Last but not least, wireless headphones have to do their job while being suitable enough to be packed or lugged around. With the AKG Y500, I found that it was quite lightweight, and had earcups which could swivel roughly 90 degrees to the inside. Thus, these could be comfortably fold inwards to carry around, without the worry of damaging it or taking too much space. 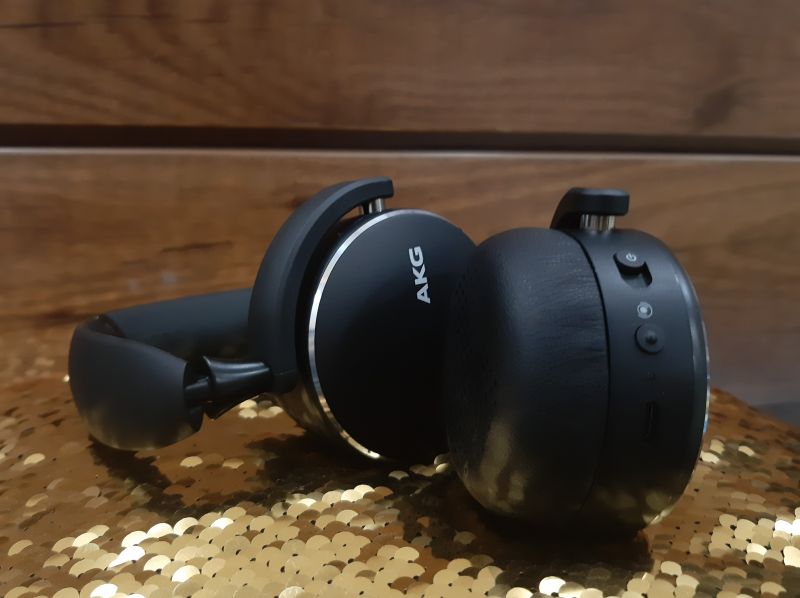 On the box, the headphones promise the user up to 33-hours of playback time and an hour of battery with 5 minutes of charging. Even while using, that promise remained more or less the case and was one of these headphones’ most noteworthy feature.

The music quality on the headphones was okay. If you’re going to listen to Alicia Keys’ Girl on Fire at high volume on the device, you’re going to hear the vocals very clearly. That's not all there is, you’ll even hear the lower but present piano chords in the background. Thus, demonstrating that mids and highs are quite clear on the headphone. Being on-ear headphones, listening to the sound wasn’t a very immersive experience. There were notes of the bass, which were perceivable however they were a close miss from making you want to move your body to the beat. 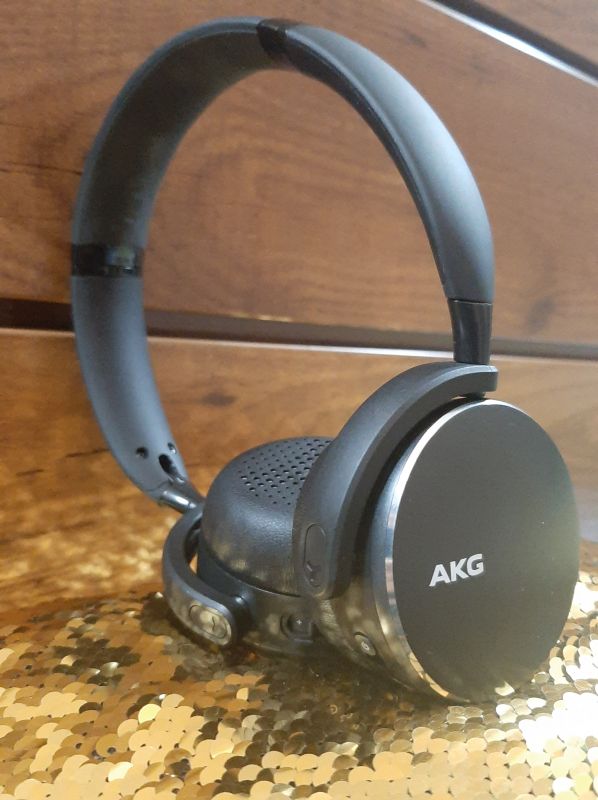 Talking about a lack of immersion into the audio, the headphones featured an ambient aware function. This was to make sure that you were aware of the sounds around you, so the audio that you were listening to would recede to the back, lowering in volume while you heed the presumingly more concerning noises or signals around you. The feature worked decently, enough in our case and thus, we don’t have any complaints about it.

However, the headphone’s other feature, that is to be able to connect to two Bluetooth devices simultaneously turned out to be quite clumsy eventually. Perhaps included to stay connected to any two music streaming devices, say a laptop and a smartphone was the feature added to these headphones. Designed to prioritise an incoming call, it would stop the music or audio you were listening to before on the headphones, irrespective of which device the call was being received by. However, oddly enough it would simply mute the track playing before so annoyingly enough as the conversation moved on so did the track, causing you to disconnect the headphones from the device before the call.

Lastly, however, was an automatic pause function that Harman introduced in these headphones. This would detect when the wearer was putting on and taking off the headphones, to subsequently pause or play. Deemed to, of course, be a convenience for the user, unfortunately, more of the opposite. Upon multiple occasions, the audio would pause on the headphones with the slightest of movements. There were also times when on wearing the headphones, it would automatically begin playing the last played audio track without us opting for it. Thus, this feature was still very rough around the edges.

The AKG Y500 provide a decent quality of sound and a host of features. While at its price it wouldn't make it to one of our top headphone recommendations, it wouldn't even be shunned.

At this price point, if you’re looking for an audio device that gives you features aplenty, good looks and an enjoyable listening experience, these headphones are good to go!