No! OnePlus 6T McLaren is not the only one with 10GB RAM. Here are 4 more

While OnePlus’ McLaren edition is the only smartphone that sports 10GB RAM in India, rivals have similar offerings too. 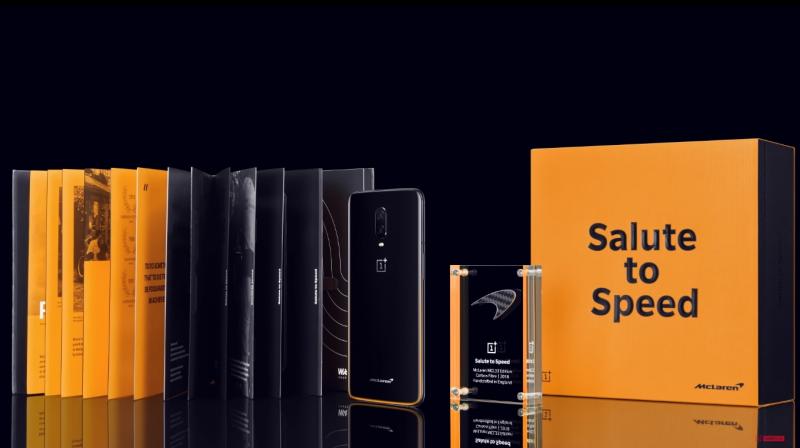 ZTE’s Nubia, Vivo, and Xiaomi are others who are in the 10GB RAM smartphone race.

No. OnePlus 6T McLaren Edition is not the only smartphone that features a whopping 10GB of RAM. There are four other smartphones that did feature them, but OnePlus is probably the only one for now to officially sell it in India. Let’s check out the other four handsets that sports 10GB RAM for your performance cravings.

The Chinese tech giant does not want to be left behind. With a huge craze for its smartphones in China, Xiaomi seems to be catering to its country patrons first. Xiaomi’s Mi Mix 3 is a performance beast with a design freak that only a few phones sport today. Yes, a sliding rear panel that reveals the dual front cameras (12MP+2MP) that are neatly tucked behind the zero-notch, 6.39-inch full HD bezelless display. And beneath that hood is a powerful Snapdragon 845 chipset with 10GB of RAM and 256GB of storage, running on MIUI 10 with Android Pie below. Price? 4,999 yuan (approx Rs 50,000).

The Chinese tech giant seems to be pushing its engineers’ limits. They also released the Black Shark Helo some time back, which caters to the gamers, specifically. The top model sports 10GB of RAM with 256GB storage and powered by the same S845 chip. As for the cameras, dual 12MP+20MP on the rear and a 20MP up front is what you get. Lastly, the display is a 6-incher Full HD AMOLED, but is not bezelless and has no notch. Price? 4,199 yuan (approx Rs 42,000). 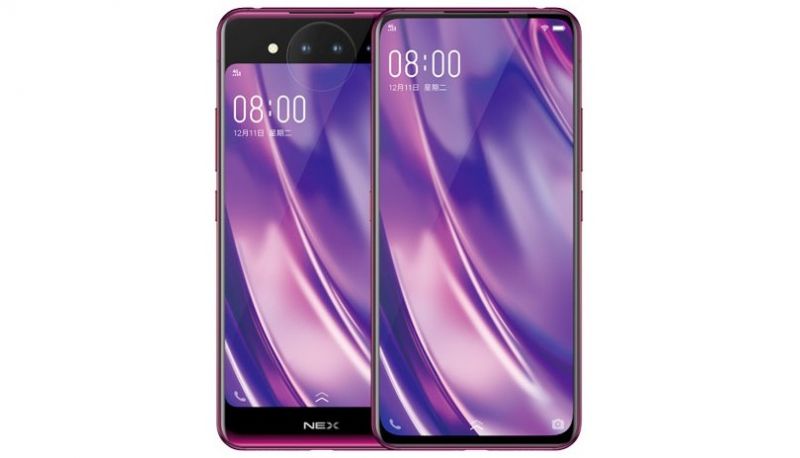 Vivo’s offer in the 10GB RAM smartphone is no less. It offers two displays instead of one — the other one on the rear panel, smaller than the primary display. Up front is a 6.39-incher 2K AMOLED, while the rear display is a 5.49-inch full HD AMOLED. The rear sports three cameras — 12MP+12MP+2MP with possibilities of AR and 3D, while the front camera is removed. Lastly, it is powered by an SD845 chip with 128GB storage. Price? Euro 847 (approx Rs 68,000).

ZTE’s 10GB Nubia offering is just for China again. The Res Magic sports a 6-incher Full HD LCD display and is powered by Qualcomm’s SD845 chip with 10GB of RAM and 256GB storage. No major USP here — a single 16MP rear and a single 8MP front camera, 3800mAh battery, and no notch on the display either. However, it is meant for pure gaming and sports a few capacitive keys around the frame for gaming ease. Price? 3,999 yuan (approx Rs 40,000).