Why did OnePlus get rid of the headphone jack on the 6T?

What did OnePlus gain by removing the headphone jack? 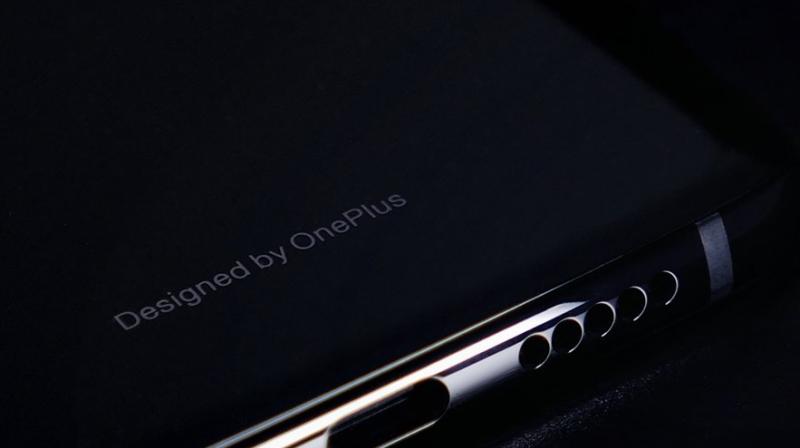 OnePlus 6t was announced amidst a huge event that took place in New York on October 29.

At a global launch in New York, OnePlus went all out to announce the next iteration of the OnePlus 6 to the world. While it was not as much of a surprise that the new upgrade to the 845 beast was subtle changes and improvements, one of the major one was the new water drop Notch and the missing headphone jack. Yes, OnePlus 6T does not feature the headphone jack any more, even though Pete Lau, CEO and co founder of OnePlus, did state a year ago that the headphone jack is one of the most important things that matter to the user. However, Pete, who has the major hand in the development of the devices, stated in Mandarin during an interview with the media, that the decision was tough and they had to get rid of the headphone jack in order to make room for the new in-display fingerprint sensor and the larger battery.

While the compromise does seem justified, many Android users who still prefer to use their own headsets were disappointed. However, OnePlus does supply a USB Type-C to 3.5mm headphone jack to help users with wired headphones still connect old-style. But the experience is not the same. Carrying the cumbersome headphone dongle is definitely a hindrance to many.

Pete also stressed with a smirk that the world is moving on towards wireless headphones, and it will also benefit them to help OnePlus sell their Bullet Wireless headphones even further. While this could be a smart move by OnePlus, the headphone jack was one of the main features that OnePlus users and fans looked out for.

OnePlus did not only get rid of the headphone jack, they also went on to compromise the notification LED on the OP6T in order to make way for the smaller notch on the display. As mentioned earlier, OnePlus 6T also now features a larger batter, which is 400mAh more than the previous model, the OnePlus 6.

OnePlus 6T launched in New York on October 29 with a huge crowd who stormed the venue to get a glance and have an experience with the new upgraded OP6 devices. The venue received a huge crowd and OnePlus had many announcements to make.

The OnePlus 6T features the same Snapdragon 845 chiposet with 6GB/8GB of RAM and 128GB/256GB storage variants with an all new display. The AMOLED display features a very tiny notch sporting the front camera and an in-display fingerprint sensor. The rear fingerprint sensor, as seen on the OP6 earlier, has been removed. While some had mixed opinions about the fingerprint sensor removed from the convenient rear panel and moved to the front, others were happy about the new upgrade where OnePlus is marching forward.

To make the deal for the new variant even more appealing to its fans, OnePlus announced a partnership with US carrier T-Mobile. The device will be available under a contract with a single SIM variant. However, the deal gets even sweeter – OnePlus announced that users can exchange any variant of the OnePlus (from the OnePlus One to the OnePlus 6) for an exchange rate of $300. While this is only available in the US for now, we are hoping OnePlus plans something similar for India soon.

The OnePlus 6T is available in India starting at Rs 37,999 and goes all the way up to Rs 45,999 for the 8GB/256GB variant. OnePlus is banking on the new variant’s sales citing changes in the new adopted display technology, the latest Android operating system (Pie) wrapped within OxygenOS, and an upgraded camera performance.