The Chinese brand fetched the highest number of sales in over-Rs 30,000-price range devices for a full second quarter continuously. 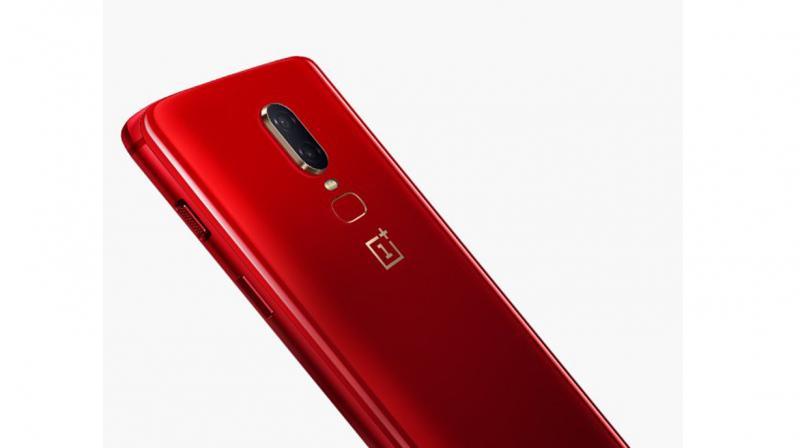 The skyrocketing sales can be attributed to its latest flagship OnePlus 6.

OnePlus have been gaining customers and attention alike and its success has now become apparent from the recent analysis report published by Counterpoint Research.

Looking at the market share of the top three brands in the high-end smartphone division, Apple recorded 14 per cent of share, Samsung stood at 34 per cent while OnePlus became the undisputed player with numbers reaching not less than 40 per cent.

According to the report, OnePlus managed to outperform Samsung and Apple in the Indian premium smartphone segment during the second quarter of 2018. The Chinese brand fetched the highest number of sales in over-Rs 30,000-price range devices for a full second quarter continuously and the skyrocketing sales can be attributed to its latest flagship OnePlus 6. Although OnePlus 6 represented a commendable show, the numbers for the company have been rising with every consecutive flagship it launches.

Samsung, on the other hand, maintained its user base which was mostly thanks to its flagship Galaxy S9 series as the phone was actively marketed by the company. However, going by the numbers, all the efforts of the company only resulted in the decline of sales. Compared to the popularity gained by Galaxy S8 last year, its successor this year showed dwindling results with shipments going down by 25 per cent as compared to the previous year.

Apple, which is yet another strong contender in the premium smartphone category, saw various customers turning away from its newest products iPhone 8 and iPhone X. This concluded in reduced market share by Apple, 14 per cent to be precise. This is owing to the fact that the company needs to import the phones here which results in added duties to its pricing.

OnePlus have been gaining surprising popularity among the youth with its feature-packed and performance-heavy smartphones. The reason for its popularity is the rigorous social media marketing by the company as well as word of mouth.

As per the analysis of Counterpoint, 2018 saw a rising demand for high-end smartphones because of the range of products as well as various exchange and cashback offers being rolled out by companies. This resulted in 19 per cent year on year growth of premium segment smartphones in India.