OnePlus 3, 3T scheduled to get Android P later this year

OnePlus will skip Android Oreo 8.1 update in favour of Android P, stable version to be rolled out later this year. 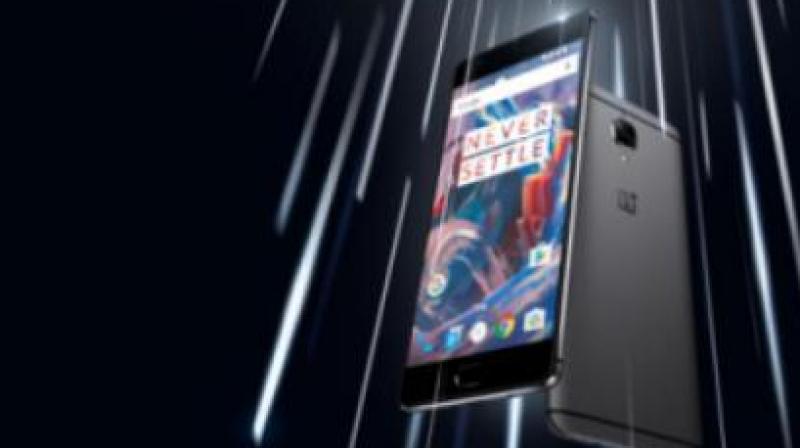 In order to allocate the available resources for the development of the Oxygen OS ROM based on Android P, OnePlus will skip the Android Oreo 8.1 update for both the OP 3 and 3T.

OnePlus has been getting all the right attention for rolling out the latest Android updates and security patches to its latest OnePlus 6 as soon as it can. Additionally, the brand has also been earning favour with geeks for offering early access to Beta builds of Android P on the OnePlus 6. The company’s older OnePlus 5 and 5T aren’t also much behind when it comes to the latest Android updates. However, their 2016 flagship OnePlus 3/3T were scheduled to get their last major Android OS update this year, following which they were supposed to go into maintenance mode. OnePlus now has a change in plans.

Surprisingly for the OnePlus 3/3T community, the company announced that they will bring the upcoming stable build of Android P to the two-years-old device. The decision has been taken after OnePlus took into consideration internal discussions and evaluations. In order to allocate the available resources for the development of the Oxygen OS ROM based on Android P, OnePlus will skip the Android Oreo 8.1 update for both the OP 3 and 3T.

With this announcement, the OnePlus 3 and 3T enrol themselves into an exclusive club of longer-supported devices. Not many flagship-grade smartphones from 2016 will be eligible for the Android P update, thereby making the OnePlus 3/3T one of the few older phones to taste the latest Android version. Prior to this, the 3 and 3T were supposed to get the Oreo 8.1 update as their last major OS upgrade, following which they would be put on maintenance mode by OnePlus, delivering only security patches for another year, before which the support would be withdrawn.

The OnePlus 3 was built around the Snapdragon 820 chip accompanied 6GB of RAM and 64GB of storage. The OnePlus 3T was unveiled with the updated Snapdragon 821 chip, a bumped-up 128GB storage variant and an upgraded selfie camera — 16MP on the 3T compared to the 8MP on the OP 3.