KGI Securities predict that Apple will extend its Apple Pencil support to a future iPhone model. 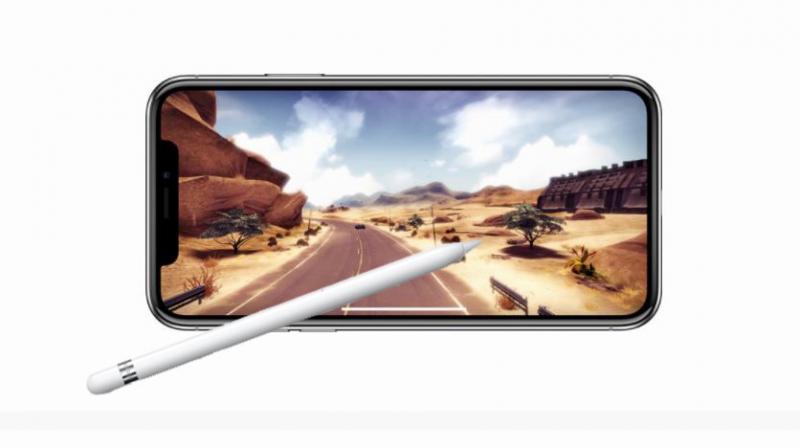 Apple only offers a stylus on its expensive iPad Pro models and the recently unveiled cheaper iPad 9.7-inch.

Since the dawn of the modern smartphone, Samsung has been offering its Note series of phablets accompanied by a stylus. Over the years, the Note series’ stylus has remained one of the major highlights of the device, marking it as the Android smartphone meant for those expecting better productivity. However, in the parallel ‘Apple universe’, the company only offers a stylus on its expensive iPad Pro models and the recently unveiled cheaper iPad 9.7-inch. There’s a gap in Apple’s ecosystem where someone looking for a stylus-supported iPhone has to forcibly switch to the Android side. However, it looks like this gap is about to be filled soon.

If we are to believe KGI Securities’ Ming-Chi Kuo's note to 9to5mac, Apple is planning to bring the Apple Pencil support to one of its flagship smartphones. Kuo predicts that Apple’s Pencil is expected to sell more that before, with the company extending the stylus support to more devices. Presently, the modern iPads support Pencil and Apple could be expecting to increase the sales figures of its Apple Pencil by including its support for one of its bigger-sized iPhone.

However, Kuo also predicts that such an iPhone with support for Apple Pencil could only the light of the day sometime next year. While Apple is expected to unveil three new iPhone models this fall, with one of them being a bigger Plus variant of the iPhone X, it could take Apple some considerable time to optimise the Pencil for the iPhone. If you have experienced the Apple Pencil firsthand, you know that it’s too big to be carried around with the phone, unlike the Samsung Note’s S Pen.

Don’t hold on your iPhone or iPad purchase yet. This information is a prediction, despite its source being one of the most reliable ones in the market. There is a high chance of Apple limiting the stylus support to iPads at the moment.