Infinix to launch newer edition of S5 in November

The new version of the popular budget phone will have a better display and aggressive pricing. 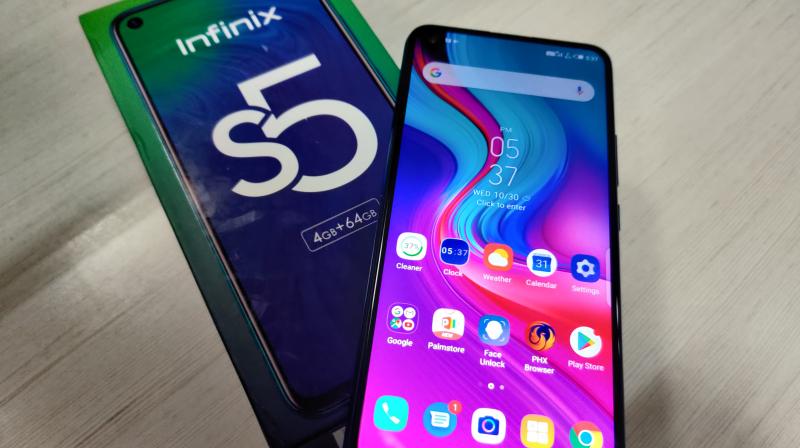 Known for offering great value for money devices, Infinix had released the S5, a great looking budget phone under 10k that featured a punch-hole display.

Infinix is one the popular brands in the budget smartphone segment in India. Known for offering great value for money devices, Infinix had released the S5, a great looking budget phone under 10k that featured a punch-hole display in under Rs 10k. Within two weeks, the device has sold out on E-commerce website Flipkart.

Now we have leaks that the brand is soon going to launch a new variant of the device as early as this month. The new variant will feature an upgraded ‘Super Cinema Display’, and will hit markets with an aggressive selling price. After being launched in November, the newer variant will likely also hit the shelves soon.

The regular Infinix S5 featured a 720p 6.6-inch IPS LCD screen, with a 20:9 aspect ratio. It was powered by the MediaTek HelioP22, had 4GB RAM and 64GB on-board storage. The phone also had a triple camera setup on the back and a 32MP selfie camera. It was powered by a 4000mAh battery. It will be interesting to see what other spec improvements the newer model will feature.