Cheaper Google Pixel on the cards to battle OnePlus: Report

Rumours suggest Google is looking to penetrate the lower rungs of the premium smartphones market. 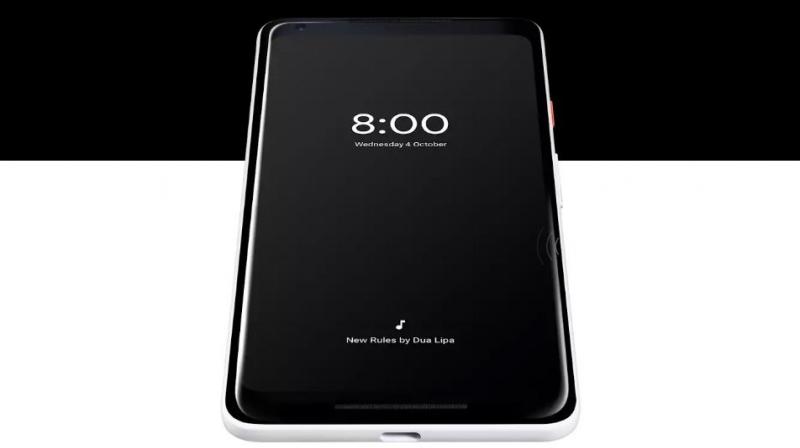 It is speculated that Google wants to play in the mid-tier segment to give consumers presently opting for offerings from OPPO, Vivo and Nokia lately. (Representational Image: Pixel 2 XL)

In the game of flagship smartphones, Google’s presence is minimal when compared to giants such as Apple, Samsung and OnePlus. Despite offering smartphones that appease critics unlike anything else, Google struggles to capture a sizeable share in the market. Rumours are that the company is looking to fix that by stepping into the affordable flagship territory with a cheaper Pixel variant.

According to a report by The Economic Times, Google is looking into the mid-tier segment by introducing an affordable variant of the Pixel. Sources say that the smartphone will be priced between Rs 40,000- Rs 50,000 and will sit against the like so of OnePlus 6 and Zenfone 5z. The device will debut in the Indian market and will be designed to suit the Indian conditions. Google will make it commercial early next year, states the report.

It is speculated that Google wants to play in the mid-tier segment to give consumers presently opting for offerings from OPPO, Vivo and Nokia lately. The company will make Stock Android as its primary factor for positioning it against the OnePlus device when it launches. In that way, Google will be looking to make a considerable amount of money in the first half of 2019 and will use the project as a test bed for offering affordable models in international markets, hint the sources.

That said, Google will focus heavily on its upcoming Pixel 3 flagships range to keep up the fight with Apple’s soon-to-be-unveiled iPhones and Samsung’s recently unveiled Galaxy Note 9. Several leaks on the Internet have given us a pretty fair idea of what Google has in store for us and it will be interesting to see the hidden features that Google will unveil sometime in October.