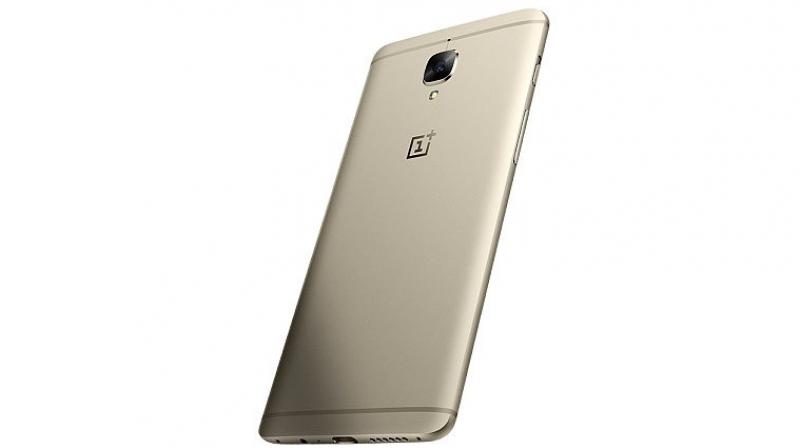 Android version updates for OnePlus 3/3T will be announced in the coming months.

OnePlus has done something that most companies fail to do for their consumers. They have officially promised three years of service for every OnePlus phone. The updates will comprise of operating system updates for two years and security patch updates for one year more.

‘In order to provide our community with best in class software maintenance and upgrade cycle, we are officially announcing OnePlus Software Maintenance Schedule,’ said OnePlus on their official forum. ‘As per the maintenance schedule, there will be 2 years of regular software updates from the release date of the phone (release dates of T variants would be considered), including new features, Android versions, Android security patches and bug fixes and an additional year of Android security patch updates every 2 months,’ the message said.

However, the updates and patches promised will only cater to smartphones from OnePlus, which include OnePlus 3/3T, OP5/5T and 6, effective immediately.

In order to ensure stability, it is necessary to clear the data and the cache before flashing back to the stable version, please do backup your important data before flashing.​

As per the OnePlus Software Maintenance Schedule, OnePlus 3 and 3T will be getting regular OTA updates till November of 2018 and 1 year of extended Android security patches. Android version updates for OnePlus 3/3T will be announced in the coming months.