Wired has a unit with them and their confirmation is a 3x optical zoom on the rear triple camera array. 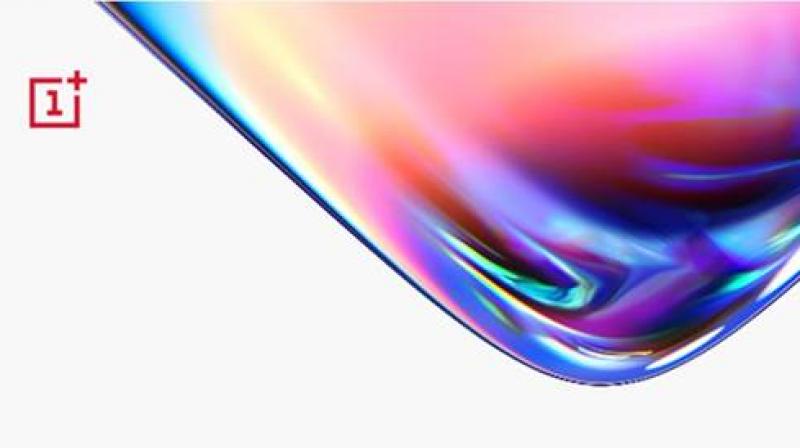 With an optical zoom capability, it seems that OnePlus is trying to ensure that apart from the powerful processing power, the photography area is also getting a facelift.

OnePlus is all set to launch their 2019 flagship in two weeks, and the Chinese tech company is busy campaigning around abroad with advertisements and all sorts. While the phone is not released to all the media houses as yet, some tech reviewers seem to already possess the beast and are presently testing the phone from all angles.

Wired has a unit with them and their confirmation is a 3x optical zoom on the rear triple camera array is something that needs attention. With an optical zoom capability, it seems that OnePlus is trying to ensure that apart from the powerful processing power, the photography area is also getting a facelift.

As for now, we all know that the OnePlus 7 Pro will sport the current Qualcomm Snapdragon 855 beast and will be equipped with around 8 to 12 gigs of RAM. The display is also said to sport a 90Hz panel that will enable gamers to smoothly tackle their enemies. And now, with Wired confirming on the 3x optical zoom it looks like the device will reside between the flagships of Samsung and Huawei and will mark a good blend of performance and price.

OnePlus’ imaging director Simon Liu told Wired that they wanted to maintain a balance the overall experience of the phone with respect to features and performance. They have tried their level best to keep the camera within its limits to avoid the ugly bump caused by the optical mechanism to the thickness of the phone.

The camera will not draw the attention away from what the Huawei flagship can do, but the company says that their main goal is to give their users a simple user interface.

As for what Wired claims, the camera is not a champion in the photography area when comparing it to the likes of Google, Samsung or the Huawei, but the criteria of photography seems to be addressing the masses. They say that the OnePlus 7 Pro’s camera focuses more on detail and information rather than getting closer to the subject.

Wired confirms that the OP7’s camera does downsampling or pixel binning to create a 12MP shot. They also confirm that the camera performance is far more superior that what the 6T can do, which includes HDR, colour tones and a few other areas. However, what Wired has is an unreleased smartphone from the OnePlus kitchen and we bet that the company will take inputs from Wired, and maybe a few others who are currently playing around with it, to tweak the software and get the best results before the final launch.

In short, OnePlus’s main focus will always be a good blend of everything. Be it photography, performance, battery or features, they want to give the user the best of all without compromising on price. Well, you definitely can’t have it all, but you will definitely Never Settle.