The iPhone X outsold all other iPhones and flagship offerings from rivals. 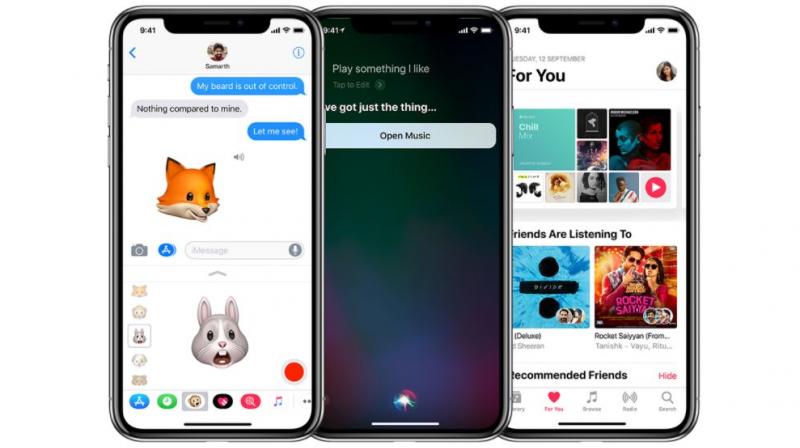 The Cupertino giant is reported to be ordering production of only 8 million units as compared to the previous figure of 14 million.

The iPhone X has been the hot topic of discussion of for the world of technology this year. Whether it’s been the controversial display notch or the continuous report of its plummeting sales figures, the iPhone X is everywhere. In the case of the latter, the iPhone X has been predicted by several renowned analysts to be taken off the market due to Apple unable to move enough units of the ultra-premium flagship smartphone. However, statistics show a different picture altogether — the iPhone X is the bestseller smartphone worldwide.

A research undertaken by Counterpoint Research and reported by Softpedia states that the flagship iPhone X sold the most in February 2018, with a total market share of around 5 per cent. This is good news for Apple, who also managed to sell enough iPhones to dominate the top four positions — the iPhone 8 consisted of a 3 per cent share, followed by the iPhone 7’s 2.2 per cent and the iPhone 8 Plus’ 1.9 per cent.

Despite Apple posting good figures on the sheets, Apple still seems to be unhappy with the iPhone X’s sales. A report by Fast Company states that Apple top management is disappointed by the performance of the iPhone X in the market and therefore has reduced the orders for the phone by almost half than what it planned initially. The Cupertino giant is reported to be ordering production of only 8 million units as compared to the previous figure of 14 million, which could also be due to the fact that Apple is dealing with inventories piling up.

The iPhone X is still available on sale at its almost $1000 price tag, with reports of it being discontinued after the 2018 lineup of iPhones is unveiled.