World’s first 64MP camera will be introduced on Realme XT

The 64MP Samsung INSOCELL GW1 on Realme XT makes it the highest megapixel sensor in a smartphone. 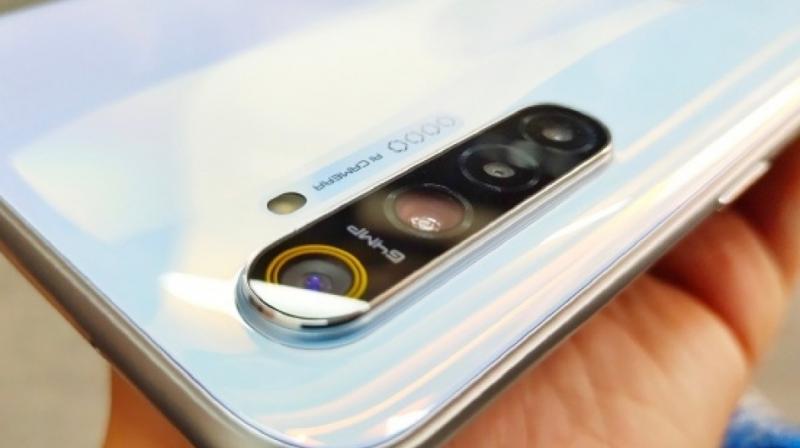 The USP of the Realme XT will be the Main 64MP sensor on the rear camera setup. (Photo: Weibo)

Realme unveiled the world’s first 64MP quad-camera phone under its premium ‘X’ series – the Realme XT. The 64MP Quad Camera smartphone will also feature one of the most powerful chipsets in the segment - the Snapdragon 712, along with the latest in-display fingerprint display and a 20W VOOC 3.0 Flash Charge. Apart from unveiling the Realme XT, the brand also held the Realme Insider Program on August 27th for selected fans to enjoy the world’s first hands-on experience of 64MP quad-camera phone. 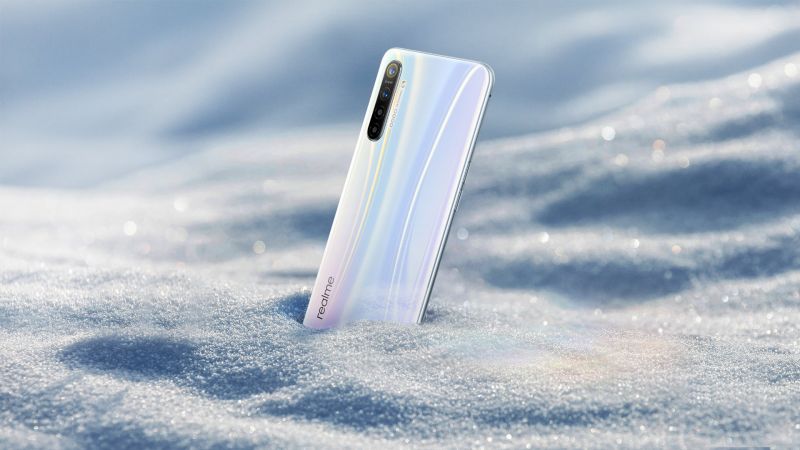 Marking the brand’s “Dare to Leap” spirit to bring next-level flagship experience into more budget segments, Realme XT is the company’s exploration towards ultimate camera experience. Taking an ‘Imaging Leap’ with the Realme XT, the young brand has constantly pushed the envelope when it comes to delivering cutting-edge camera technologies. Having recently launched Realme 5 series with the first quad-camera setups in the price segment, Realme is now all-set to bring consumers the one and only 64MP quad-camera experience in the mid-range, in this festive season.

Featuring a 3D glass hyperbola curve back design, Realme XT will bring a Super Amoled Dewdrop Full-Screen display with 92.1 per cent screen-to-body ratio. The latest in-display fingerprint technology will ensure one of the fastest unlock speeds in the market powered by Qualcomm Snapdragon 712 AIE, one of the best chipsets in the segment. Its flagship experience in the mid-range category is further augmented by a 4000mAh battery, supported by 20W VOOC 3.0 Flash Charge that will provide one the fastest charging speeds and endurance in the market.

Realme’s ‘Dare to Leap’ approach of constant innovation, product differentiation, and end-user affordability has helped the young brand set multiple industry benchmarks and firmly establish itself as a domain leader in the fastest time. In barely a year since its official launch on May 2018, Realme has broken into the elite group of the world’s top 10 smartphone brands and has achieved the milestone of 10 million customers in India.