The Vivo NEX 3 has the highest screen-to-body ratio of all devices at 99.3 per cent. 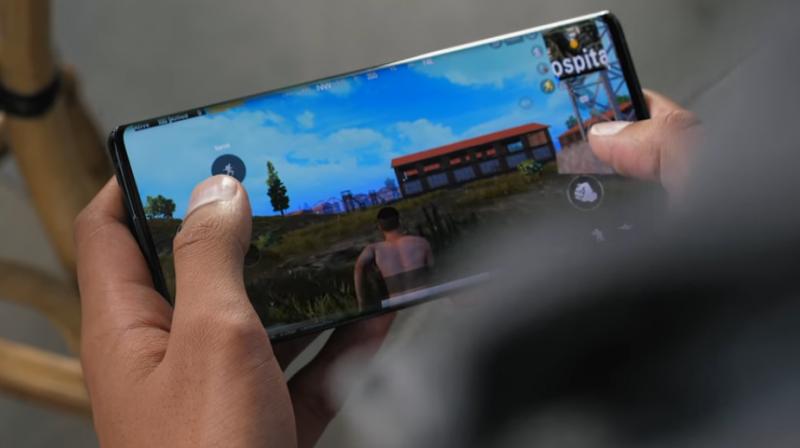 The phone also supports a new circular camera module on the glass back and 5G support. (Photo: YouTube/Mrwhosetheboss)

YouTuber Arun Maini, known by his channel name Mrwhosetheboss was one of the few testers in the globe to get his hands on the new Vivo NEX 3 well ahead of its official launch. He recently uploaded an unboxing video of the phone which probably is the only official look at the NEX 3 that people have had since the official teaser.

The video reveals the NEX 3 and its insanely curved screen in many angles and while Maini doesn’t reveal any specifications just yet, he does help us with a complete look at the device for the first time.

The Vivo NEX 3 has the highest screen-to-body ratio of all devices at 99.3 per cent. Apart from the front of the phone, which is all screen, half of the phone’s sides are also part of the curved screen. This is thanks to the new ‘Waterfall screen’ the phone sports.

Another striking feature of the NEX 3 is there are no physical buttons on the device, even on the sides. The clickable power and volume buttons are replaced with capacitive segments on the side that you can touch to make them function like regular buttons. They provide haptic feedback when pushed and the areas also have a different texture to make them distinguishable without having to look.

The phone also supports a new circular camera module on the glass back and 5G support.