Apple to revolutionise the way you browse

iOS 13 and iPadOS remain in the beta process and are pushing for the final release this fall. 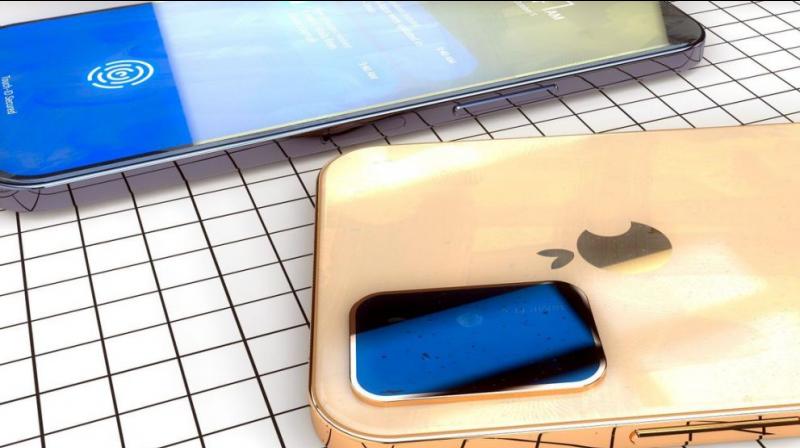 Other new updates in the browser include – a download manager, a site-specific setting tab and an auto-close unused tab feature.

Apple is updating its Safari interface in phones and pads to match the superior experience of its Macs. With the upcoming iOS 13 and iPadOS updates, the Cupertino-based company will add new features on the mobile version of Safari to match the Mac version.

For starters, the desktop version of websites will soon be accessible on your phones with fewer issues and bugs, and moreover, you’ll be able to download files in Safari without any workarounds.

For accessing the powerful and updated Safari browser, you don’t have to change any setting or turn on any feature. But, the user would immediately see the difference in websites which previously were problematic.

Other new updates in the browser include – a download manager, a site-specific setting tab and an auto-close unused tab feature.

For the moment, iOS 13 and iPadOS remain in the beta process and are pushing for the final release this fall.