Fuchsia OS from Google might get Android app support 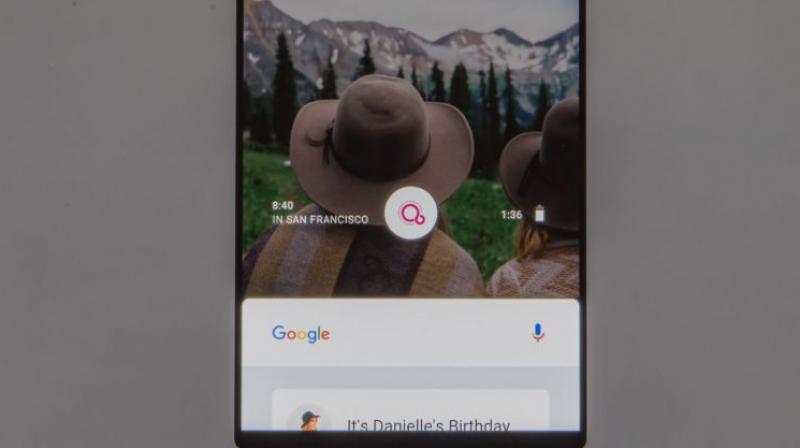 Earlier this year, a working prototype of Fuchsia OS surfaced online, was showcased on a Pixelbook.

Google is reportedly developing a new standalone OS for all the cross-platform devices named Fuchsia. This OS is still in the early stages and a working prototype was surfaced online earlier this year. Though the company doesn’t acknowledge the existence of the OS yet, it might ditch the most popular Android and Chrome OS in the future in its favour.

The Fuchsia OS is based on a microkernel called Magenta Kernel, now Zircon, whereas Android OS is based on open source Linux code. A new development has been surfaced regarding this OS in a recent AOSP (Android Open Source Project) code. Spotted by XDA Developer’s editor-in-chief, MishaalRahman, he has noticed the mentioning of the Fuchsia OS in the ART (Android Run Time) branch of the code.

Fuchsia OS just showed up in AOSP, but most importantly, in the ART (Android Runtime) branch. Looks like they're building Fuchsia with ART...which would suggest native Android app support.https://t.co/2BzpvTxf9d pic.twitter.com/xZaktz1wcp

This showcasing of the OS in the ART code suggests that Google might be bringing this OS support to the native Android apps.

This new changes spotted in the code suggests that Google may port the Android Runtime to work directly on Fuchsia via the Zircon kernel. According to 9to5Mac, a source from the company has suggested that “the change is intended to allow for porting of currently existing applications for testing on some internal devices.”

As of now, further details of this Fuchsia OS are yet to be known. We can expect more on information on this OS at Google’s I/O developer conference, which is scheduled to start on May 8, this year.