Apple to witness a significant increase in sales with the iPhone 12 that’s set to debut next September. 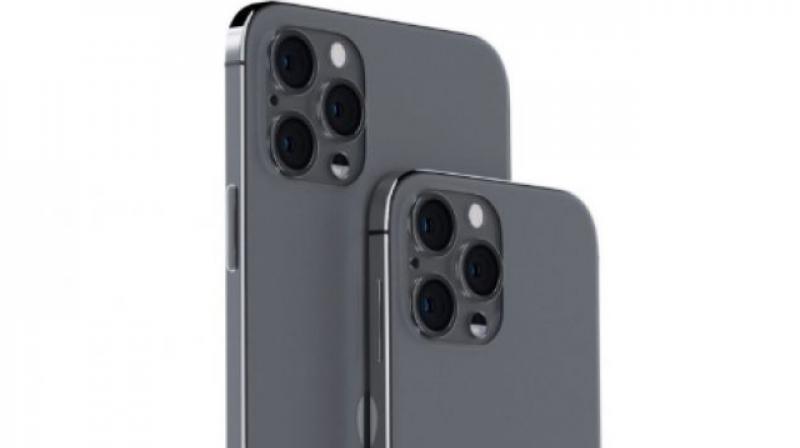 Will the iPhone 12 be Apple's turning point?

We can’t stress it enough how great the current crop of iPhone 11 handsets are; however, once again, despite its strong showing with reviewers across the globe, Apple has once again refused to divulge sales figures. What’s even worse is that analysts are reporting that there will be a ten per cent decline in sales during the third quarter, which indicates that the iPhone 11 approach has failed. With this in mind, why does Apple expect a substantial increase in sales for the iPhone 12 which will be launched in September 2020?

A research note by Gartner states that the declining demand for the iPhone 11 is because a lot of consumers are moving away from pricey flagship handsets to ones that are capable, and cheaper — this is an area in which Apple doesn’t cover presently in its lineup. They also state that with 5G not being included is also a limiting factor for power users that are looking for a handset that is future-proof right now.

As per a report by 9to5Mac, “For 2019, the iPhone 11 and iPhone 11 Pro is expected to sell around 80 million units. A jump to 100 million or more would represent a significant increase in sales demand. This level of customer interest is apparently fuelled by the 5G ‘supercycle’ although the iPhone 12 is also expected to feature significant hardware upgrades compared to the last couple of years.”

The last time Apple had a truly spectacular super-cycle was way back when they launched the iPhone 6 and iPhone 6 Plus. Prior to these handsets being launched, the Android competition was already releasing handsets with a lot more real-estate on the display. Apple had a lot of users tied down to its iOS ecosystem who were demanding a larger display. When it arrived, the sales went through the roof; however, the following year, Apple fell back once more and it has continued to fall ever since.

As per a report by Forbes, “While 5G may not be available to every consumer during 2020, support for 5G is important. Influencers and the media will be watching for this and if you are pitching your handset as a premium smartphone without 5G as an option, then it has failed a critical test before it ever reaches the retail shelves.”

If the iPhone 12 doesn’t come equipped with 5G, reviewers the world over are going to blast the handset. So, with Apple including it, they will ensure that there isn’t any decline in sales. However, will 5G be enough?

Apple is also tipped to enhance the Augmented Reality features in the iPhone 12 by adding a Time of Flight camera in addition to the current three-lens configuration. They are also expected to provide the handset with a redesign that’s similar to the iPhone 5.

The report goes on to add, “Will these increase the sales of the iPhone 12 family? A small tweak to the design will be welcome, but with a dominant screen and thin design, there’s not a huge amount of choice to stand out. Neither will the lure of AR be a significant driver of sales. Which leaves 5G as the driver.”