The Redmond giant is reportedly working on a foldable tablet screen that would make it small enough to fit into a pocket. 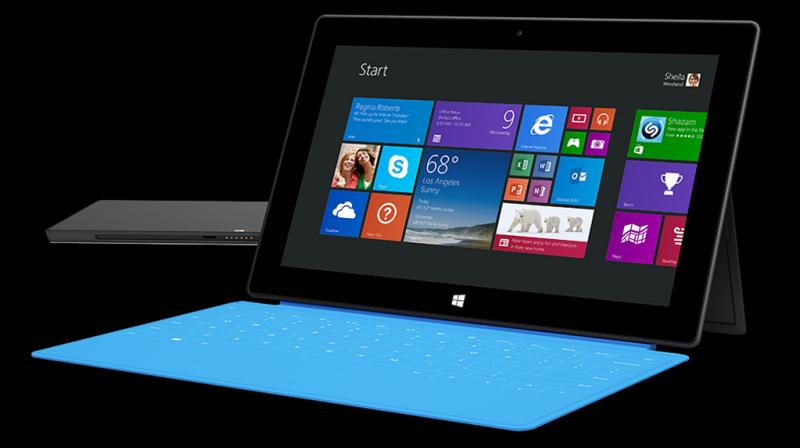 According to the Window Central, the latest Qualcomm Snapdragon processor is also expected to power the new device. (Representative Image)

Microsoft has been in news for working on a device which could replace the smartphone. The Redmond giant is reportedly working on a foldable tablet screen that would make it small enough to fit into a pocket.

A report from Windows Central stated that a (pocketable) ‘foldable’ tablet runs Windows 10 built with Windows Core OS, along with Cshell. The name of the prototype device is being called as ‘Andromeda’. The main selling point of this device will be centred on pen input and ink.

Additionally, the foldable tablet could come with telephony capabilities. This new ‘foldable’ tablet could be Surface-branded, something like Surface Note or Surface Journal. The notebook app-powered by OneNote will also mimic writing on a real notebook. Since it runs Windows 10, it is likely to come with a start screen as well as the ability to run apps such as Microsoft Edge or Photos.

According to the same report, the latest Qualcomm Snapdragon processor is also expected to power the new device. The report didn’t mention as to when this new device will hit the market. Nonetheless, the concept itself will be giving birth to a new device category in itself.

To recall, Microsoft had officially pulled the plug on its Windows Phone smartphone business, a few days ago. The company signalled that it will be wrapping up its operations in the mobile device market and will focus on software experiences for existing mobile platforms by Apple and Google.