This could be ZTE’s first smartphone with foldable display 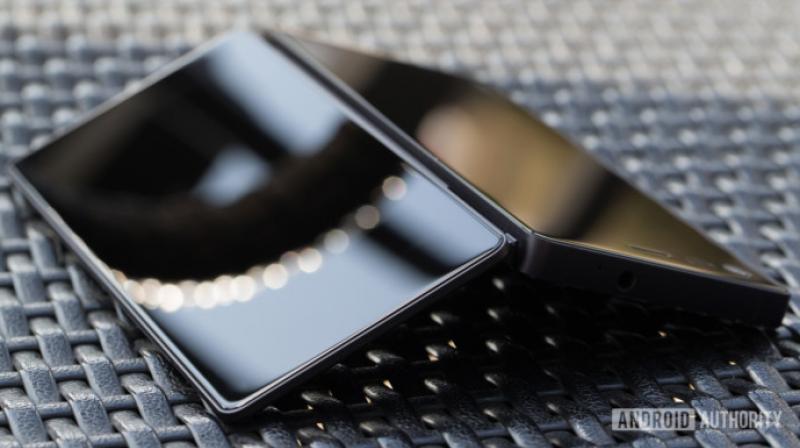 It is still not known whether this prototype will see the light of the day or not.

After the bezel-less display, smartphones with foldable displays are the next big thing and Samsung has already begun claiming that we could be seeing a foldable smartphone sometime in 2018. It was not long before others would follow suit and now we have another prominent name in the tech industry vying for the first manufacturer to debut foldable displays — ZTE.

ZTE has already announced a new smartphone launch on October 17 and a report from Android Authority states that the event would witness the arrival of the world’s first smartphone with a foldable display. They even have a leaked photo of the prototype device, which is known by the codename of Axon Multy, or Axon M once it comes out in the market. The photo shows a device with the display folded in two halves — both with slimmer bezels. When not being folded, the two halves join together to form a massive 6.8-inch display with 1,920 x 2,160 pixels resolution.

However, don’t mistake this for a smartphone with bendable displays. It’s similar to likes of Moto Razr but with two displays on each side instead of buttons. The report also doesn’t mention any other details such as the chipset, RAM, storage, camera and more.

It is still not known whether this prototype will see the light of the day or not. But, this is for sure that this has the capacity to revolutionise the world of smartphones for the next couple of years until bendable displays come into the limelight.