Google is preparing a foldable device that look like pages of a book. 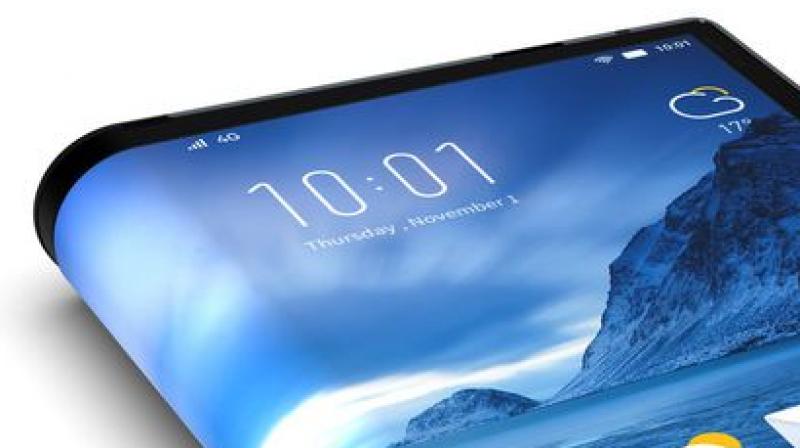 Google has filed a patent that previews a foldable phone unlike anything that’s every even imagined before. (Photo: Royole)

Foldable smartphones are something the world is yet to collectively wrap its head around. Samsung and Huawei are currently the front-runners with this technology and even their handsets haven’t hit shelves yet — even after being announced at the beginning of this year. With foldable phones, smartphone manufacturers still don’t quite know what design will actually take off. Some foldable phones fold inwards, while others fold outwards. Some foldable phone concepts come with a flip phone style design while others boast more than one fold. Some appear like wrap around watches while others elongate. However, the prize for the weirdest foldable phone has definitely got to go to Google as they have filed a patent that previews a foldable phone, unlike anything that’s every even imagined before.

At Google I/O, the search giant unveiled a wide variety of foldable devices that were still a part of the prototype phase. Google has reportedly filed a patent for one of these prototypes with the World Intellectual Property Office that had been published on Thursday. This foldable smartphone opens and closes like a book. While it may be common that brands issue patents for foldable devices that open like a book; Google’s offering is a “foldable device with multiple pages.”

Dutch website LetsGoDigital states that the multiple pages of the foldable device comprise of all foldable panels. BGR states, “They’re on the inside of the design that’s patented here, but the description leaves things open-ended enough that the screen could be out on the outside, as well.”

Each OLED panel doubles as pages are the main feature here and this is precisely why the device is so completely weird. Each panel is held in places like a book’s spine and the rear houses aspects such as battery, processor and camera. 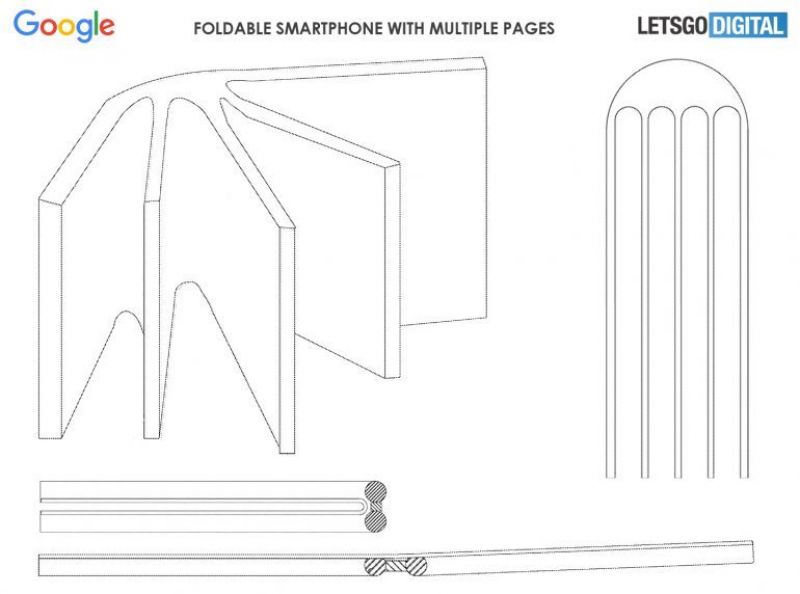 The report goes on to state, “Surely, Google won’t actually be producing a device that looks this strange anytime soon. The fact that brands as high-profile as Google are spending time and attention on ideas this far-out at all, though, is one more indication that while this smartphone design niche has yet to go mainstream, companies still regard it as the source of abundant promise and potential.”