Reports suggest that Pegatron will expand outside China to three new countries including India. 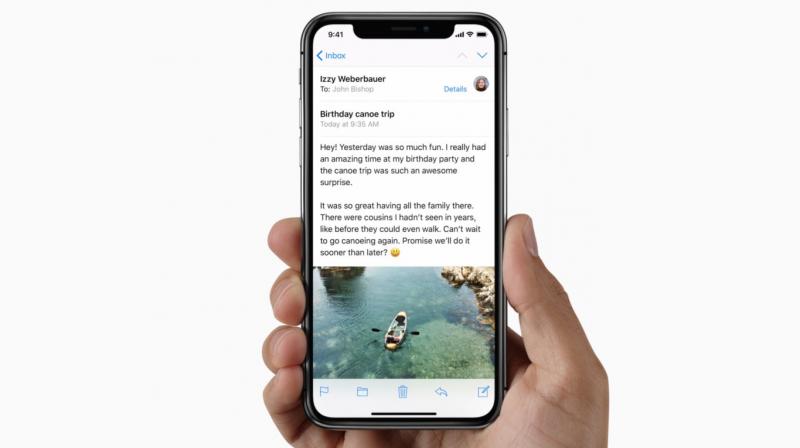 Pegatron takes care of around 30 per cent of the assembly of Apple’s orders.

Late last month it was reported that Apple will begin assembling its flagship iPhones in India through a local unit of Foxconn as early as this year. This will be the first time the Taiwanese contract manufacturer will have made its product in India, sources familiar with the matter have stated. In related news, Apple’s other contract manufacturer, Pegatron also has plans on doing the same. As per a report by The Financial Times, Pegatron will begin building production capacity in three countries including India; with the other two being Indonesia and Vietnam.

As of now, Pegatron takes care of around 30 per cent of the assembly of Apple’s orders and the contract manufacturer has so far relied almost entirely on China. However, Pegatron now looks to change that with its expansion into India, Vietnam and Indonesia.

Speaking about the expansion, Pegatron’s president SJ Liao said that they will divulge more information on the subject in the near future. However, the rate of expansion will also depend on the trade war that’s taking place between the US and China.

While Pegatron makes no official statement regarding Apple, its plain to see the connection between Pegatron and Foxconn plans, and reports indicating that high-end iPhone assembly will soon begin in India. Also, with the growth of smartphones and consumer electronics stagnating in markets such as China, companies are starting to focus on other large markets such as India.

Recently it was reported that Foxconn, which already makes phones for Xiaomi Corp in India, will invest Rs 25 billion (USD 356 million) to expand the plant, including investment in iPhone production. Foxconn will be assembling the most expensive models, such as devices in the flagship iPhone X family, potentially taking Apple’s business in India to a new level. The work will take place at Foxconn’s plant in Sriperumbudur town in the southern state of Tamil Nadu. This investment may create as many as 25,000 jobs.