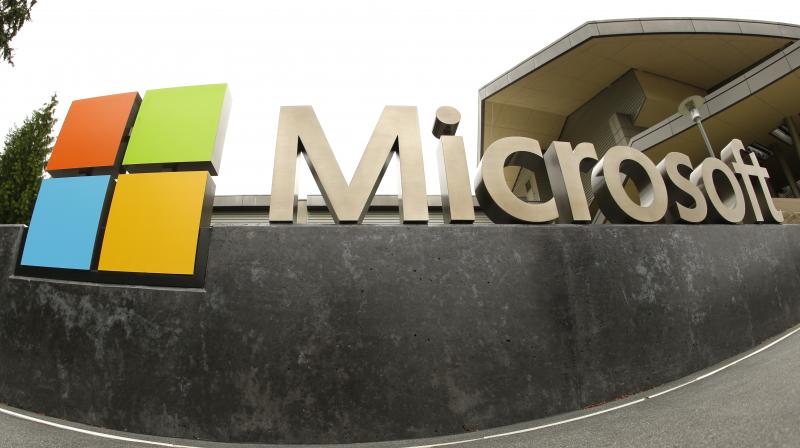 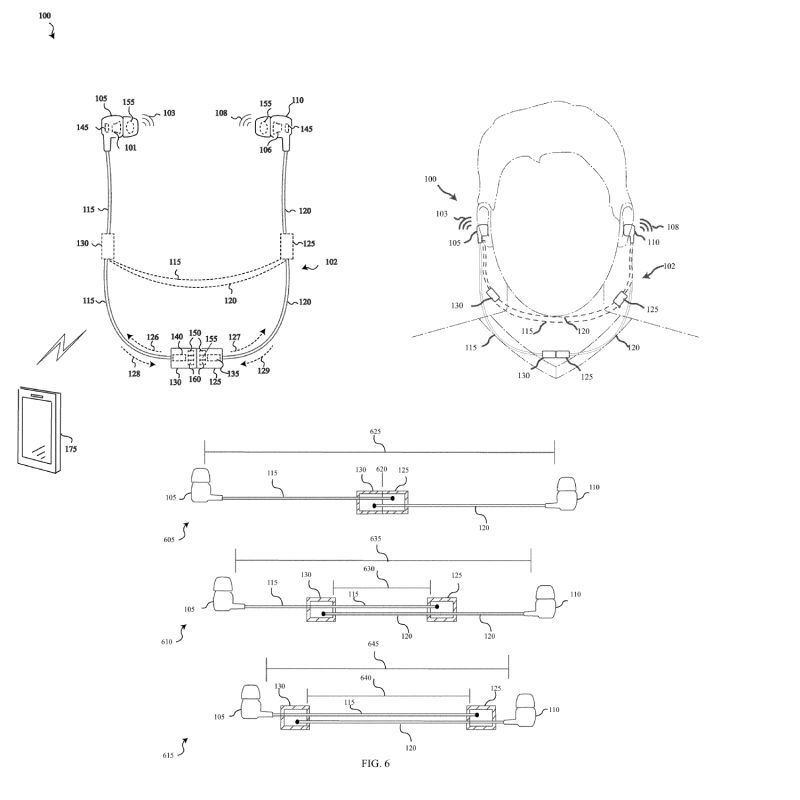 “Sensors can provide additional functionality to the earphone apparatus. For instance, in one example that should not be construed as limiting, the one or more sensors can detect when at least one speaker units/earphone are inserted or removed from user’s ear,” the company explained.

The sensors in the pods will resume the music when the user wears the headphone again. In past two-three years, Microsoft applied for thousands of patents, only a handful number of such projects became reality, the approval of the patent doesn’t confirm that the headphone is ready to enter production.