OnePlus 8 has four new features you will absolutely love

The OnePlus 8 will be launched in the near future and it will be feature packed. Here are four features you should be excited about. 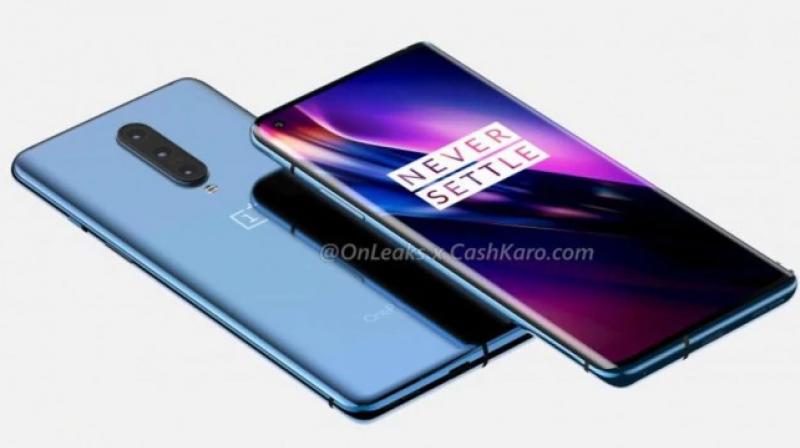 OnePlus is expected to release the OnePlus 8 in the first half of 2020 and they will follow their traditional release cycle by launching a handset every six months. The OnePlus 7T is a great handset for anyone who was on an older device apart from the OnePlus 7; however, the OnePlus 8 is going to have a lot of features that will make it a truly revolutionary product that the geekerati will absolutely lap up.

As far as optics are concerned, the OnePlus 8 will feature a triple-lens setup; however, now, a time-of-flight sensor will be used here to enhance the 3D sensing capabilities and allow for additional augmented reality features to be used.

The third enhancement here will be the Pro model moving up from a 90Hz display to a 120Hz screen. A range of gaming handsets already come with such speedy refresh rates and if OnePlus wants to remain at the top, including this is a must. Also, Apple and Samsung are also expected to feature 120Hz displays; so, OnePlus adding it as well makes complete sense.