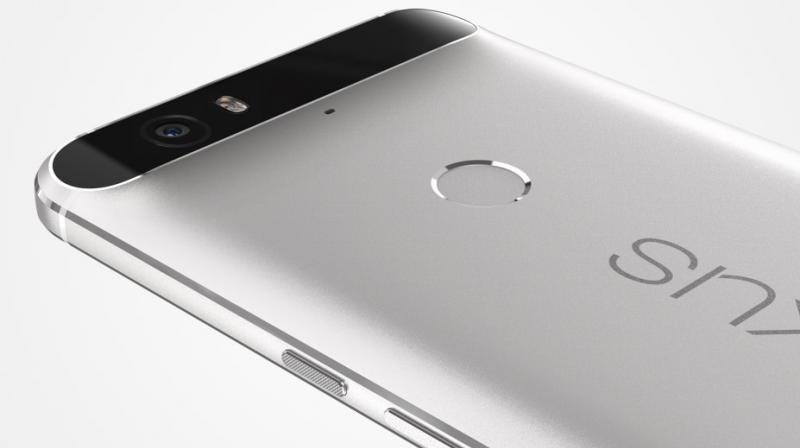 In a very rare move undertaken by the maker of Android, Google has extended the security support of its two old-time champs by two months. If you have a Nexus 5X or a Nexus 6P, then you will be happy to know that your Nexus smartphone just got a life extension of two months.

Google will provide security patches for last of the Nexus series smartphone until November 2018, exceeding the previous date of September 2018. While the company hasn’t mentioned the reason for this move, it will come in as great news for Nexus users as the life support for their phone has been extended. 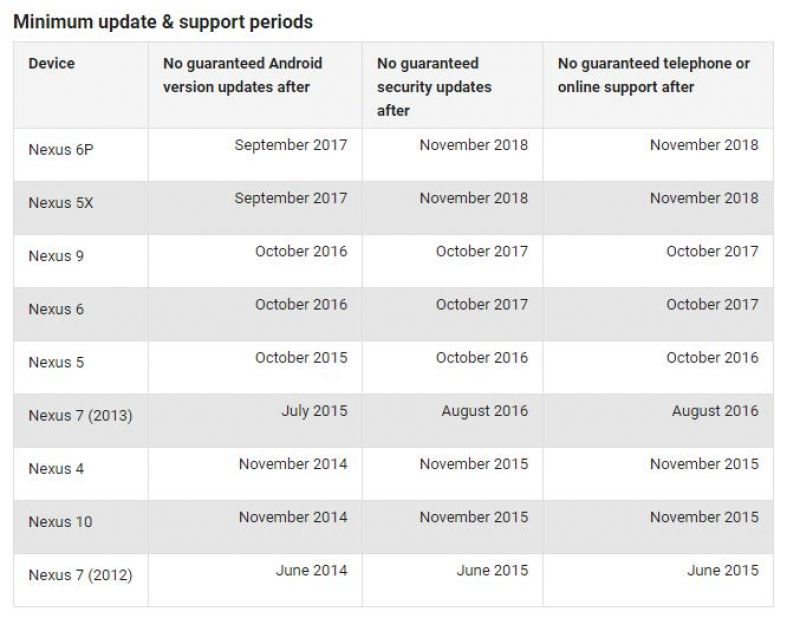