The USP of this device would be its rear triple camera sensors. 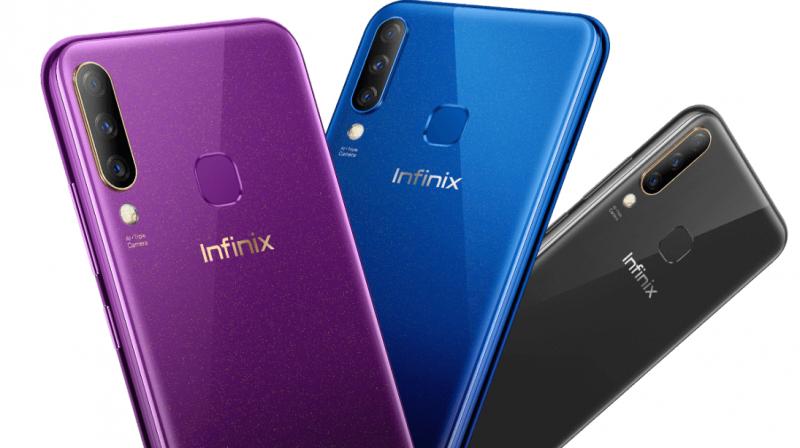 All in all, the S4 2.0 is going to perform better given the improved RAM and ROM.
Rating:

Infinix has built its reputation around budget phones and have done quite well in this market segment. The Hong-Kong based smartphone manufacturers' ‘Hot’ series has managed to satisfy a lot of budget phone buyers in India. Another series that has done well for the Transsion Holdings mobile making brand is the ‘S’ series. After successfully launching the S3 Plus followed by the S4, Infinix has introduced a 2.0 version of the S4 which is quite a massive upgrade in itself.

The Infinix S4 featured an octa-core MediaTek Helio P22 processor clocked at 2.0GHz and was paired with 3GB of RAM and had 32GB of inbuilt storage. While for a phone priced at Rs 8000, these specs were okayish, the company felt like boosting it a bit and hence introduced an S4 2.0.

The S4 2.0 has the same processor powering the device but there’s an upgrade in RAM and ROM memory of the device. From 3+32GB, it sees an upgrade to 4+64GB. This is a feature that the Hong Kong-based brand is pushing as they feel that every consumer should get the best features no matter the price point. Now, we have already used the Infinix S4, and the S4 2.0 is just another higher memory variant of the same phone. To read our Infinix S4 review, you can click here.

Does the improved memory boost performance?

Now with more memory comes more power to process apps, games and other performances on the phone. So, in this review, we have tried comparing the standard S4 with the updated version of the same device.

Starting off with the benchmarks first, because there’s no better way for comparing two devices head-to-head. To seek clarity, we need numbers! And testing and comparing benchmarks efficiently help you to do so. The Infinix S4 scored 74768 in AnTuTu benchmark ratings, and its updated variant, as expected, with distinction won over with a score of 79873 AnTuTus.

However, we did not feel much of a difference while gaming, but yes, the ability to multitask, image processing, opening and shutting down apps, all the general stuff showed a slight improvement when compared to the previous S4. Overall, it helps. The difference is small but it cannot be overlooked if you are someone who has been using the S4 or any lower-spec’d handsets.

Another platform we tried testing the devices on was the Geekbench4 benchmarking tool. And again, we saw the S4 2.0 clearly taking the spotlight in comparisons. The S4 scored a 761 in single-core scores and 3582 in multi-core scores while the S4 2.0 managed to score 816 with single-core and 3904 with multi-core.

The XOS 5.0 Cheetah on Android Pie UI was already quite smooth but the improved memory only ensures that users don’t face any future laggings or so.

All in all, the S4 2.0 is going to perform better given the improved RAM and ROM specs, and it makes absolute sense going for the higher variant of the same device which will cost you around Rs 8,999.

The USP of this device would be its rear triple camera sensors – a 13MP primary lens, a 2MP depth sensor, and an 8MP wide-angle 6P lens and for the price it’s going for, they are good. Check out the pictures below which were clicked from its camera and don’t forget to read our in-depth Infinix S4 review. 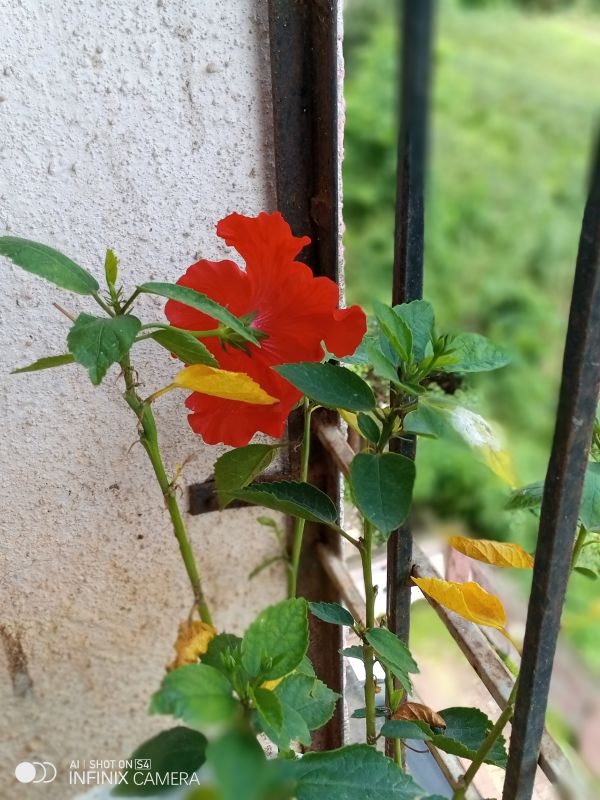