The fanciness of the OPPO flagship device apparently comes at the cost of reliability. 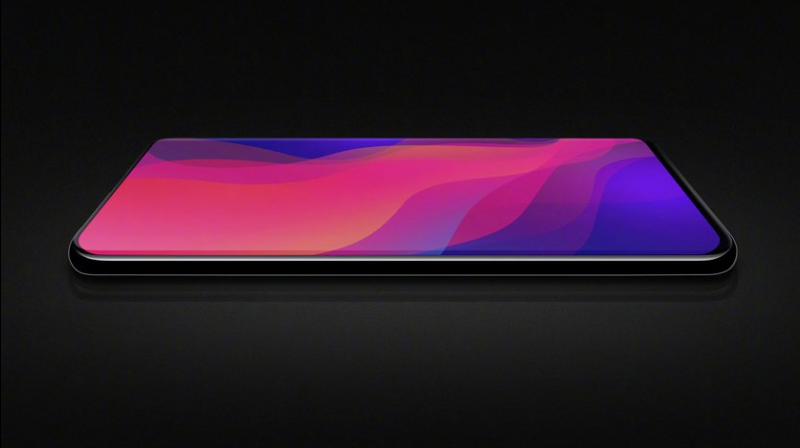 In the seven-minute video, the host throws several types of beating on the smartphone.

Inarguably, OPPO Find X is one of the most talked about smartphones currently which has been acquiring the headlines for a while. That, of course, could be attributed to the camera which normally isn't visible but instantly pops out when you click on the camera option. What impressed most of the enthusiasts made us journos doubtful about the durability of this camera mechanism. The doubt has perhaps now turned into confirmation that the fanciness of the OPPO flagship device comes at the cost of reliability.

JerryRigEverything, a YouTube channel which represents tests of various devices, now posted a video showing durability test of OPPO Find X. In the seven-minute video, the host throws several types of beating on the smartphone and apparently, it doesn't bravely withstand them.

Starting with the party piece of the device - motorised camera, it doesn't look durable as, when deployed, the camera seems to shake when pressurised with the fingers. It is also prone to take in dust and dirt which may create a glitch in the internal parts in the long run.

The next important test performed is the scratch test which the host performs using a variety of tools bearing different sharpness levels. According to the set meter, the scratches start appearing at level 6 while they become more prominent at level 7. The scratch test is followed by the burn test in which the display of the OPPO Find X shows a burn mark after being subjected to fire for 14 seconds. However, that comes as no surprise as phones bearing Gorilla Glass 5 with AMOLED display have shown similar results in the past.

Then comes the most important bend test where the device must have disappointed the Find X lovers. As told by the narrator, 90 per cent of the devices were able to bear as much pressure as it made the OPPO flagship start rattling and break thoroughly. Thus, the prospective OPPO Find X buyers have to be careful of the display's strength when using.

However, a few positive points have also come up while testing the device, as shown in the video. The SIM card tray is made water resistant by housing a rubber ring on the inside of the assembly. And, the back body of the OPPO FindX handles the rubbing of cutter pretty well with showing no scratches at the end.