Huawei is collaborating with BOE Group for sourcing flexible OLED panels for its foldable smartphone. 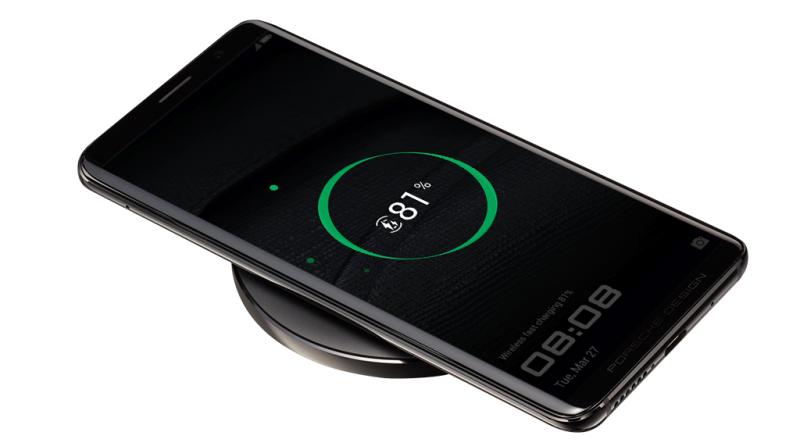 The first batch of such smartphone could be limited to mere 20,000-30,000 units, depending on the yield of the display. (Representative Image: Huawei Mate RS)

OEMs are aiming the folding smartphone for a release before the turn of this decade, with Samsung leading the pack. Rumours believe that we could be seeing a foldable Samsung Galaxy device as early as next year, with Samsung’s foldable display panel already being certified for commercial use. However, China’s Huawei wants to beat Samsung and if the rumours are to be believed, they could be rolling out foldable smartphone early next year.

According to a report by Nikki Asian Review, Huawei has collaborated with China’s BOE Technology Group for supplying itself with flexible OLED panels. The display will used for a limited first batch of foldable smartphones by Huawei in order to beat Samsung officially while gathering attention from the media as well as the industry itself. The first batch of such smartphone could be limited to mere 20,000-30,000 units, depending on the yield of the display.

Presently, BOE is known as one of the leading players in the LCD display manufacturing industry. BOE makes LCD panels for televisions, monitors, and smartphones for several big names of the industry. However, the firm is venturing into the OLED territory for the first time, where it has to face the biggies such as Samsung and LG.

Presently, details about the other aspects of the folding smartphone from Huawei are still blurry. However, the report mentions that Huawei could price it somewhere between $1,500 - $2,000. This could pitch it against the rumoured foldable smartphone from Samsung, which is also expected to be priced similarly and feature Samsung’s ultra-durable flexible OLED panel.