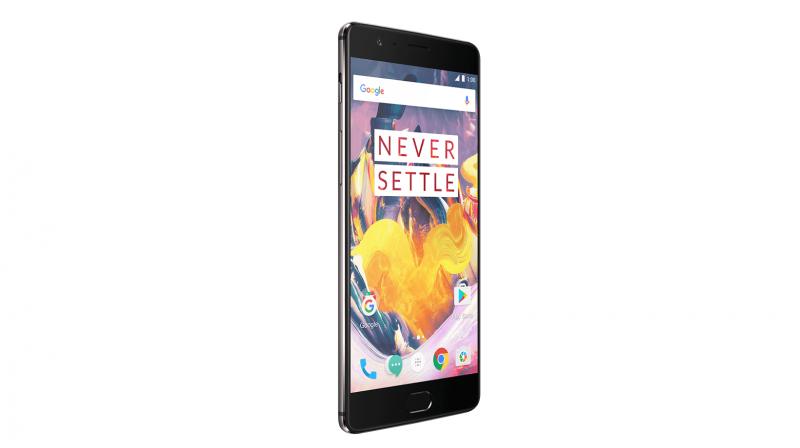 Android Oreo-based OxygenOS 5.0.3 has been rolled out to all the OnePlus 3 and 3T users globally.

OnePlus has been competent to release the timely updates to its flagship devices irrespective of the year in which they are released. Along with the latest Android, OnePlus has also been updating its OxygenOS duly with added features as well.

Two-year-old OnePlus 3 and 3T devices have started receiving Android Oreo-based the OxygenOS 5.0.3 updates with all the necessary security patches from Google. Apart from the latest May 2018 security update, the 3 and 3T users receive the most popular Face Unlock feature, which the company had implemented from its OnePlus 5T devices line-up. The Face Unlock allows users to unlock their device with their registered face adding to the already existing fingerprint authentication on the front.

This new Face Unlock feature is acclaimed to be the fastest way to unlock the OnePlus device. However, despite the similarities of Apple's Face ID functionality, it isn't as secure as Apple's authentication as Face ID uses 3D sensing module via IR, while the OnePlus relies on the front-facing camera and is also software-based.

"For those who were on previous versions for OnePlus 3 and 3T, we appreciate your active feedback and attempts to reach out to us. With your help, we have been able to better optimise and improve several key areas. Thank you for your patience, and as always, we look forward to hearing your continued feedback," Manu J, Beta Program and Dev Relations at OnePlus said in a recent forum post.

Along with the most-awaited Face Unlock feature, the latest OxygenOS update also includes redesigned Shelf UI and revamped app shortcuts like getting informative pop-ups while long-pressed on the app icon. The Gallery app gets a new section named 'Recently Deleted' collection and also gets support for sharing photos with 'Shot-On-OnePlus' tag. There's also a new way to find photos in the Gallery app through location tags. The native Weather app gained a new widget for the Launcher, which gets improved location accuracy and a new refresh interval for updated weather information. The File Manager also has a new section called 'Large files', where it categorises the files on the device according to their sizes.

Android Oreo 8.0-based OxygenOS 5.0.3 has already rollout to OnePlus 3 and 3T users globally, it can be checked via device settings and system update for the OTA (over-the-air) update.