Want to make your old iPhone faster? Here’s what you can do

The latest ‘Battery-gate’ incident has affected all iPhones excluding this year’s lineup. 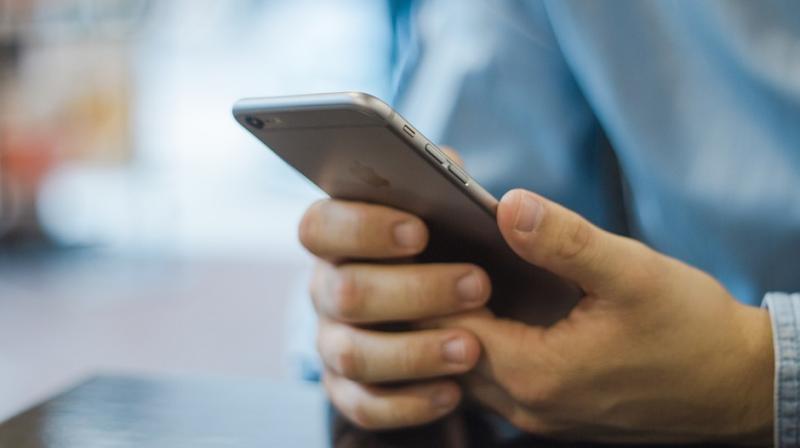 Turns out that there are relatively inexpensive ways to check out the battery health on your old iPhone so that you don’t end up ditching your perfectly good battery or iPhone in favour of a new one.

Apple is receiving a lot of flak for its ‘performance reduction’ feature on all older iPhones. While the company has implemented the feature for securing a long life for their older models, users have been upset about Apple practising such habits without keeping their customer in the light. It is believed that Apple is indirectly pushing people to buy their newest models as soon as possible by slowing down the old models.

However, the fix for this issue is to get your old iPhone’s battery replaced and revive its full potential. The idea is certainly more economical, as replacing older batteries will at most cost $79 (or around Rs 6,000) in comparison to spending $1000 (or Rs 1 lakh) for a brand new model.

But, how to find out whether your iPhone 6S or any other model older than the iPhone 8 has its battery on the last leg? Turns out that there are relatively inexpensive ways to check out the battery health on your old iPhone so that you don’t end up ditching your perfectly good battery or iPhone in favour of a new one. Consider the following steps:

1. The first and foremost task is to check which version of iOS you are running. Apple has claimed that the iPhone 6, 6S and SE models have been limited since the iOS 10.2.1 update whereas the iPhone 7 models are being slowed after iOS 11.2.

2. If you are already on the latest update, then head to the App Store and install battery monitoring apps such as Battery Doctor or Battery Saver. Once installed, check for the battery status on your device.

3. If the battery status comes out as healthy, then you can relax and enjoy your iPhone, knowing that you are getting the best out of your Apple device. However, if the battery is not fit, then you will have to consider going for a replacement.

While the safest way to get a battery replacement is heading to Apple’s service centres and paying a hefty price for ensuring top-notch service, there are cheaper ways to do the same using third-party replacement services; although you may be risking the warranty or even damaging the unit.

However, if you want to act sensible, you can leave your old buddy with the old battery for a bit longer if you are not a power user, i.e. you only use your iPhone to call, text, stream videos and take photos. Unless you use resource intensive apps and games, sticking to the older batteries is a wiser option until it slows down badly even for casual tasks.