OnePlus launches the OnePlus 7T in India, starting at Rs 37,999

The company also launched the OnePlus TV Q1 starting at Rs 69,900 and a new colour variant of the Bullet Wireless 2 earphones. 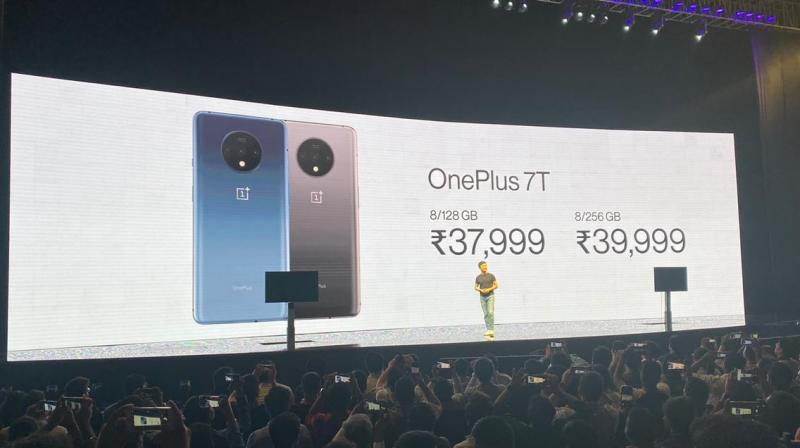 The phone comes with a 6.55-inch Fluid AMOLED panel that supports 16M colours and has 90Hz refresh rate on a 'HDR10+' screen, a popular feature with the OnePlus 7 Pro. There is a 48MP triple camera unit on the back, with the primary sensor being the Sony IMX586 48MP sensor. There is a 16MP front camera in a dew-drop notch above the screen. The 855+ SoC of the phone is complimented by an Adreno 640 GPU. 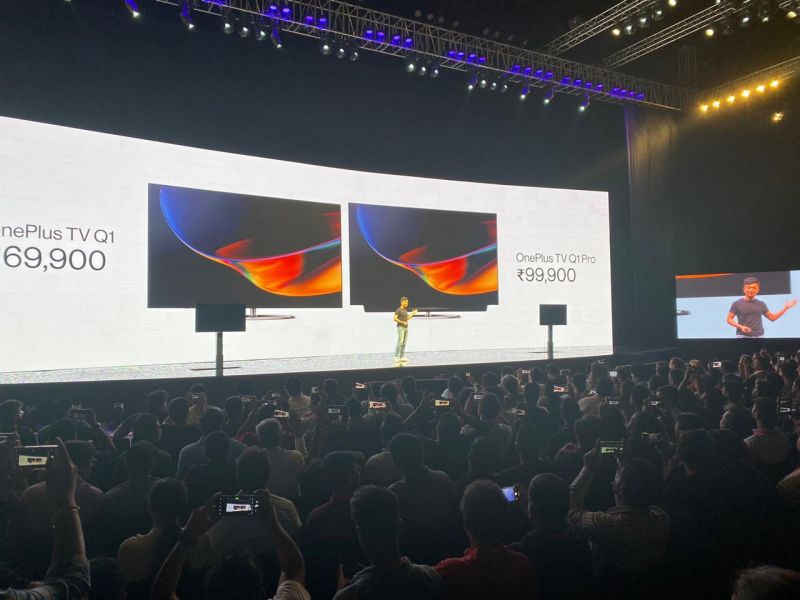 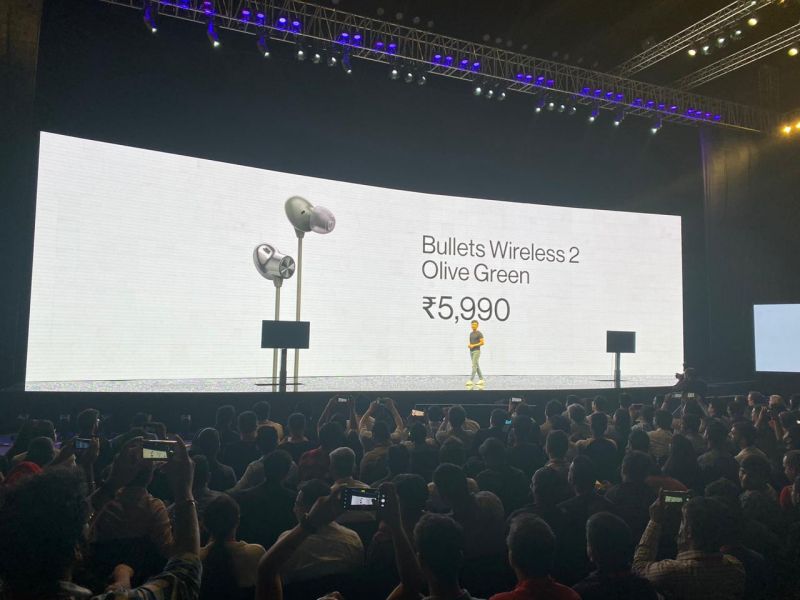 OnePlus also launched the OnePlus TV Q1 at Rs 69,900 and the OnePlu TV Q1 Pro at Rs 99,900. The event also launched a new colour variant of the Bullet Wireless 2 earphones in an Olive Green shade, priced at Rs 5,990.