The handset has been certified by the Eurasian Economic Commission (EEC) in Russia. 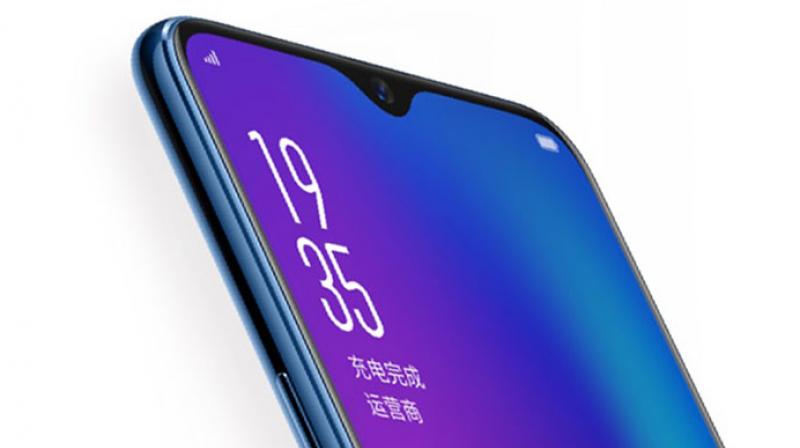 It’s expected that the OnePlus 6T will feature a larger 6.4-inch AMOLED display with a smaller notch, similar to the ones on the latest OPPO phones.

Smartphone manufacturers have been rolling out updates to their high selling models faster than before and OnePlus is a name synonymous with that concept. Since the last two years, a OnePlus flagship stays relevant only for a few months before its successor arrives with incremental upgrades. After the OP6 a few months ago, the company is preparing to roll out the OnePlus 6T and official proof of the same has been now obtained.

According to a report by PhoneCorridor, the Eurasian Economic Commission (EEC) has just certified a device by the name of OnePlus A6013. While no other information has been stated about the device in the offcial document, it is evident this is the successor to the OnePlus 6 due for a global launch later this year. The OnePlus 5T was unveiled in November of 2017, a few months after the OnePlus 5 was launched.

Speculations about the device have been high, with many expecting the smartphone to borrow certain design elements from the OPPO R17 Pro from China. It’s expected that the OnePlus 6T will feature a larger 6.4-inch AMOLED display with a smaller notch, similar to the ones on the latest OPPO phones. It is expected to be powered by the Snapdragon 845 chipset paired along with up to 8GB of RAM and 256GB of storage. The 6T should launch with Android Pie, considering OnePlus was a member of Google’s Android Beta programme this year. The battery is also expected to be bigger along with a faster Fast Charge technology borrowed from OPPO’s VOOC Flash Charge. And like the trend, it is also expected to be priced slightly higher than the outgoing model.